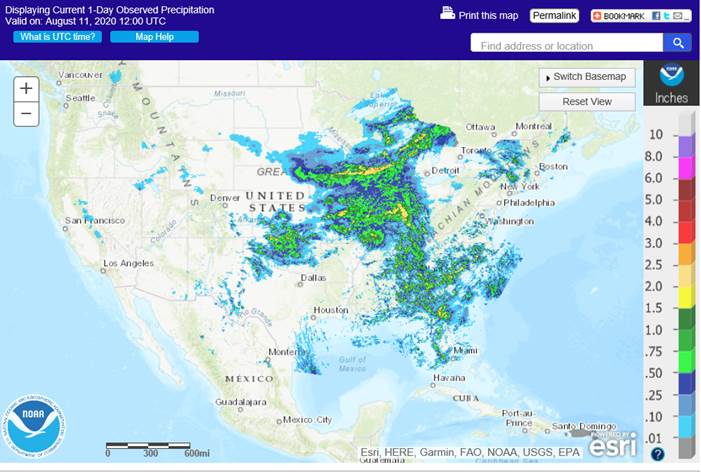 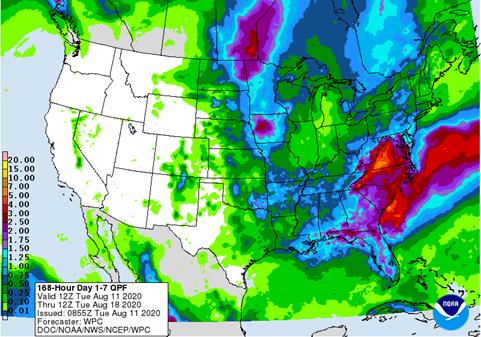 About 1 million residents lost power from the storm.