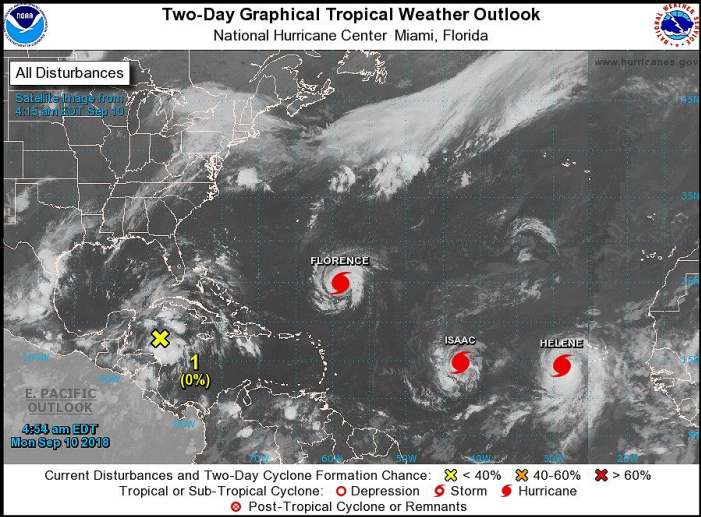 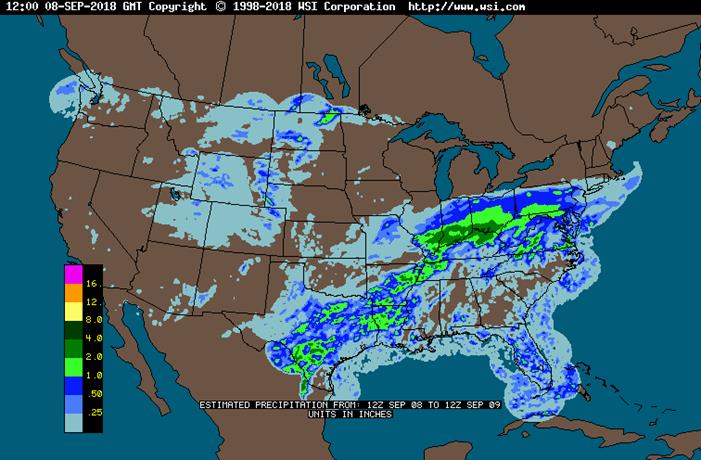 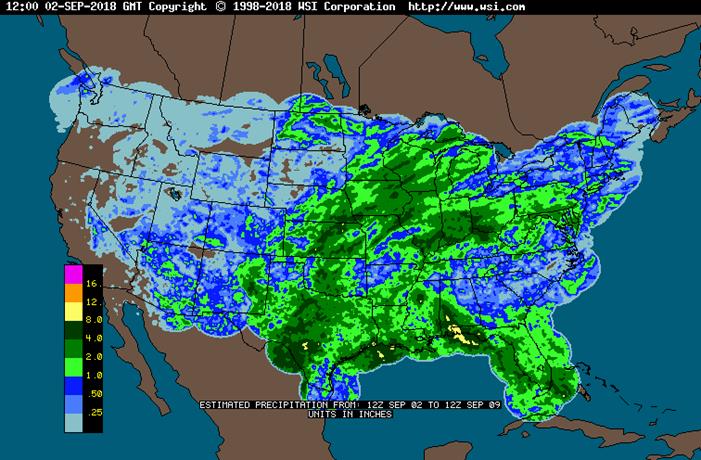 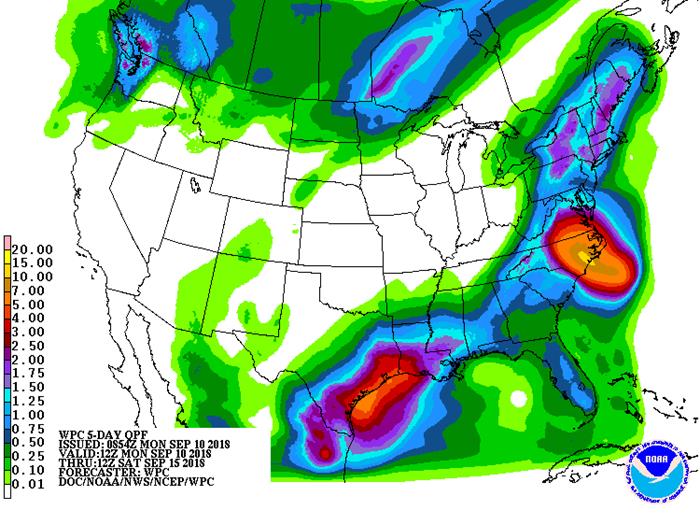 ·         US wheat is mixed with Chicago and KC higher, and MN mostly lower on lack of direction. Chicago and KC prices are thought to be temporally oversold after futures declined last week.

·         Up to 25,000 tons of Turkish flour exports were held up at the border destined to go to Iraq. Last week Ankara restricted four exports. Iraq depends heavily on Turkish four imports.