·         The ECB will see rain mid-week. Rain returns to the US northwestern areas Friday and Saturday. 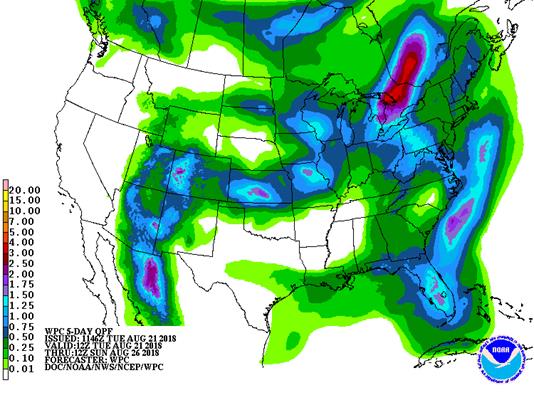 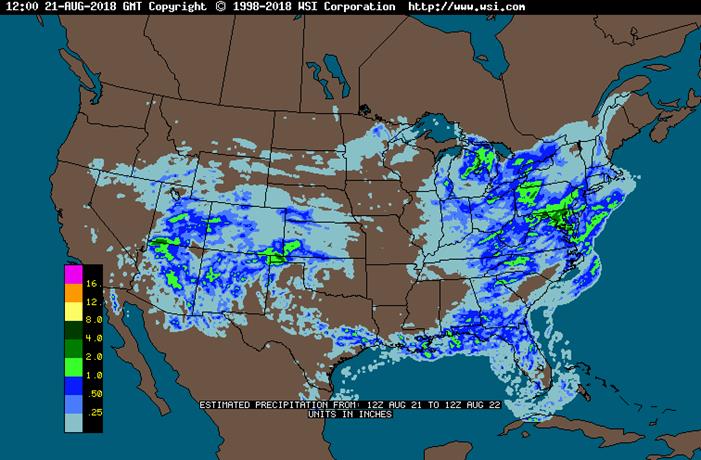 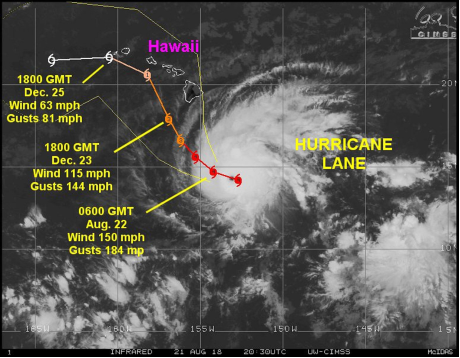 ·         Day two of the crop tour suggests implied corn production is a touch below USDA and soybeans slightly above. See what today brings. So far overall corn production could be trimmed by USDA, in our opinion.

·         The soybean complex is lower ahead of the 2-day US/China trade talks starting today, and large US crop production prospects.

·         Day two of the crop tour suggests implied corn production is a touch below USDA and soybeans slightly above. See what today brings.

·         Follow through selling was noted this morning in US wheat amid Russia grain production potential and cheaper supplies by major competitors.

·         Germany plans to give out 340 million euros in aid to producers after production of wheat and many other agriculture commodities declined. Livestock sector is in bad shape as well. One group was seeking a billion euros.

·         Water levels on the Danube dropped to record lows on three sections of the river in Hungary.

·         The quality of the Ukraine wheat is poorer than most years and traders look for the share of milling wheat to fall below 45 percent, down from 55 percent last year. The AgMin has 13MMT milling wheat out of 25MMT.