Early CBOT close today and US markets will be closed on Wednesday. 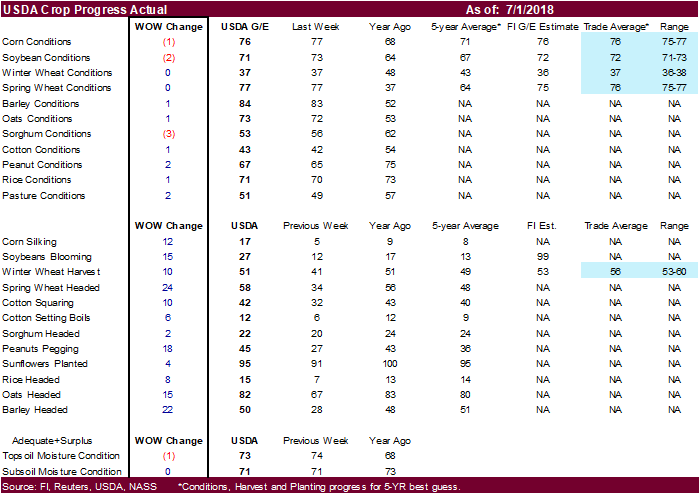 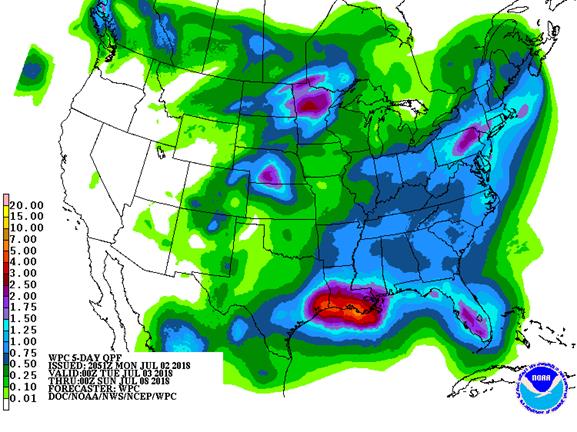 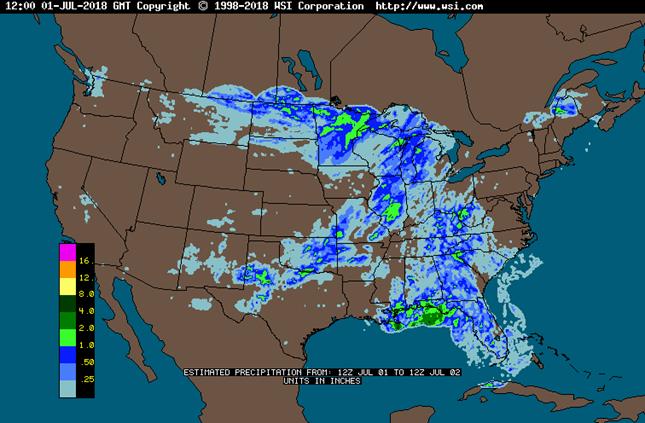 amts from east N.D. to 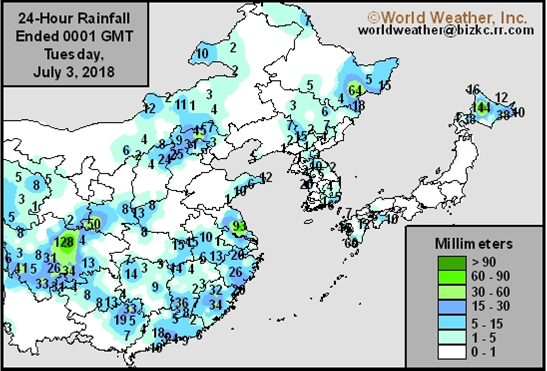 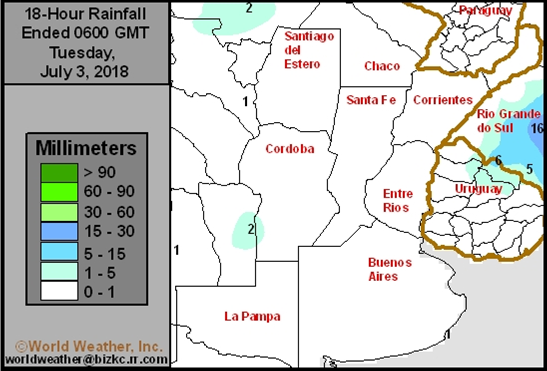 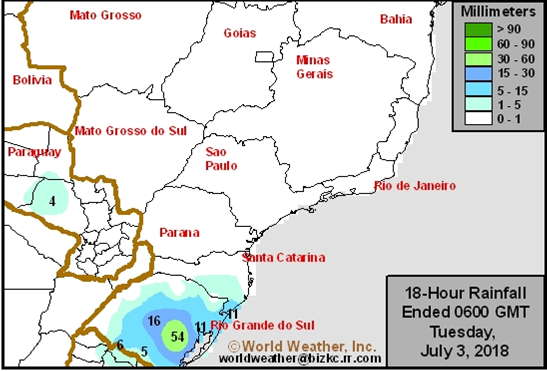 ·         Looming US tariffs on Chinese goods are keeping nervous traders away from the market. It appears no one wants to own long positions in soybeans, when China is expected to shut off the US from importing soybeans. China already effectively shup off taking US soybeans. One last US boat is expected to land on Thursday, day before the deadline kicks in. Lack of China buying has pressured US soybean prices but the this has provided opportunity for other major importers to secure US soybeans. Lower US soybean prices have also kept the US crush running at strong rates.

·         Traders are looking for additional cancellations of US cargos by China when USDA updates their weekly export sales report on Friday. Little more than 1 million tons of soybean sales are on the books for China.

·         Apparently, some Chinese crushers and importers were warned to look for a 15-20 percent decline in soybean arrivals over the next year, resulting in a large decline in soybean meal production, in the event tariffs go into effect on US soybeans.

·         Brazil will release trade data soon. We are looking for 10 million tons for soybean exports.

·         Rotterdam vegetable oils were mixed and SA soybean meal when delivered into Rotterdam were 2.00-4.50 euros lower as of early morning CT time.