Morning.
China bought at least three cargoes of US soybeans Monday for Q4 out of the Gulf and PNW.  WTI was up about $0.90 earlier this morning after Russia and other members were said to favor a 1-month extension to OPEC+ cuts. USD was 25 lower.  Taiwan is in for
corn and Jordan for wheat.  US soybean oil stocks were reported well above trade expectations. 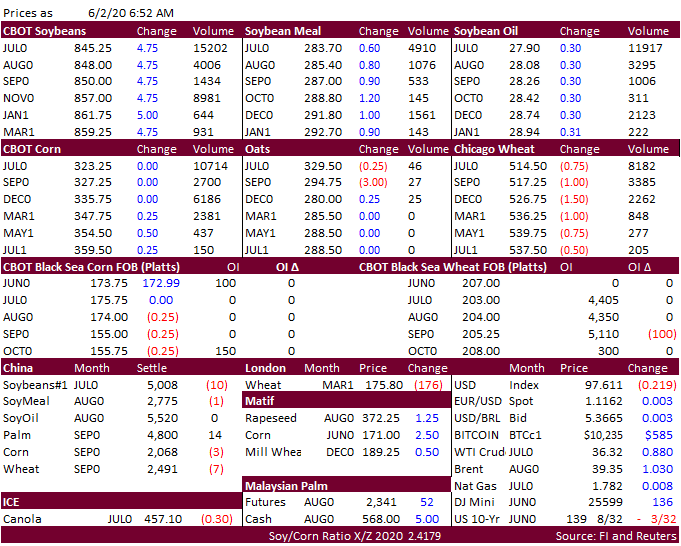 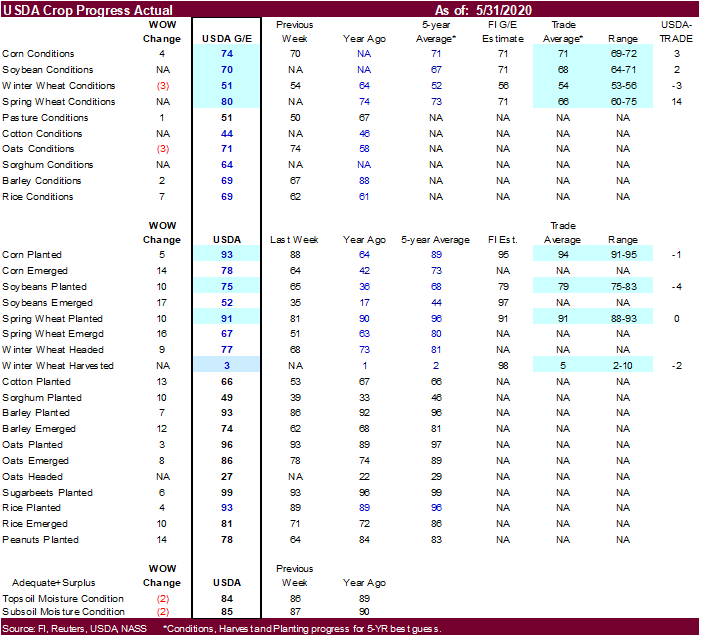 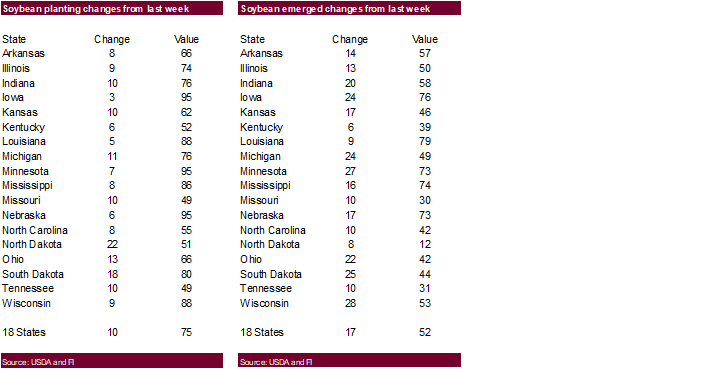 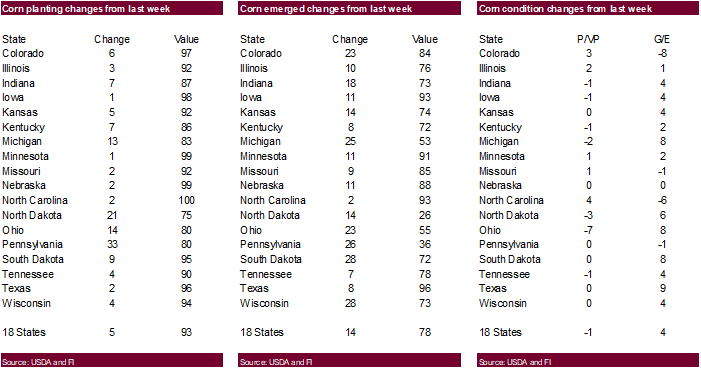 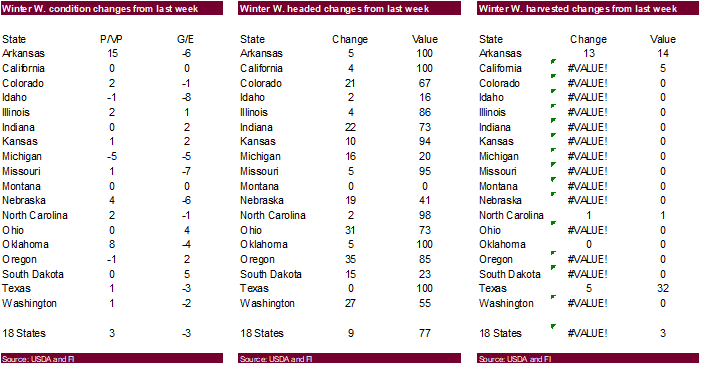 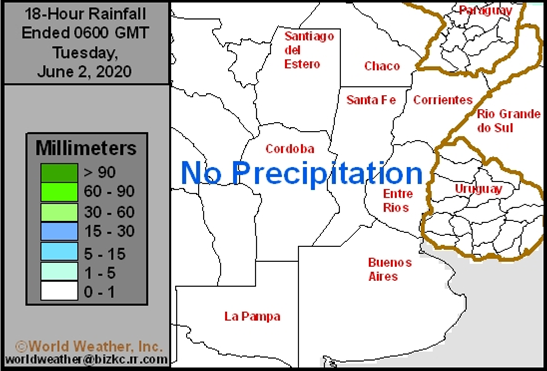 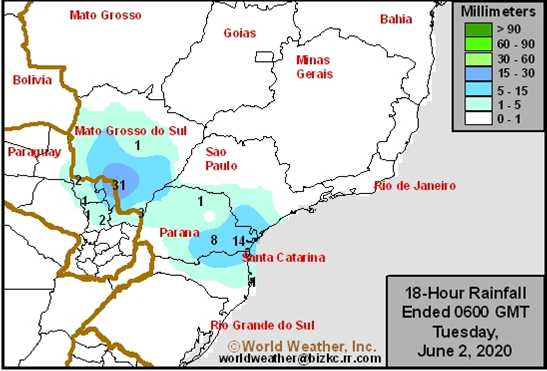 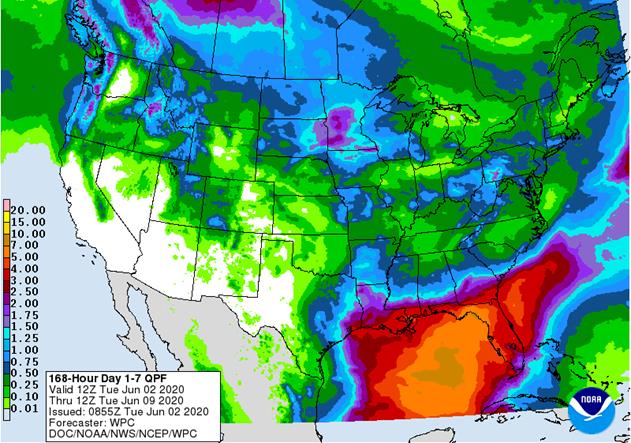 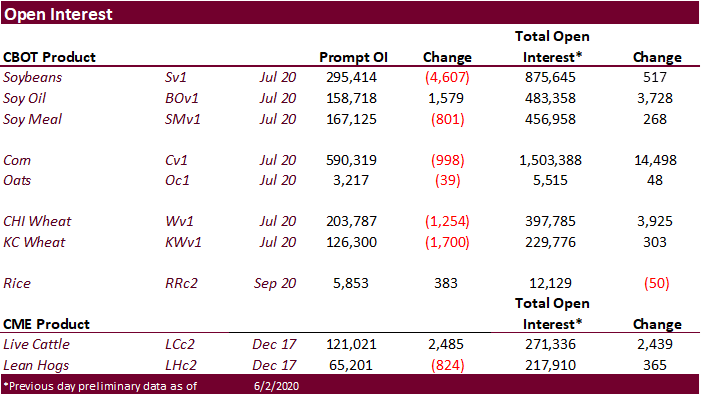 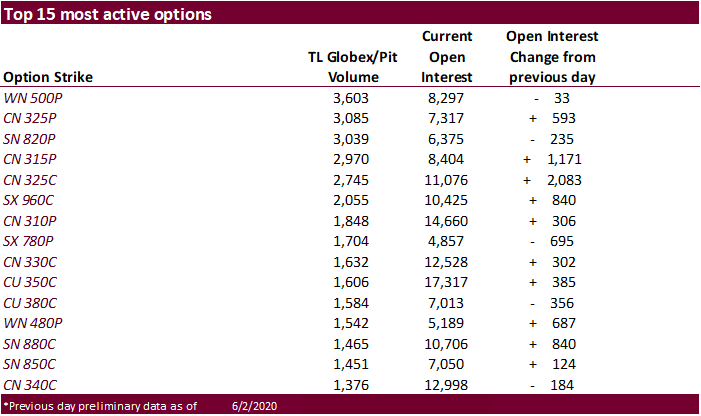 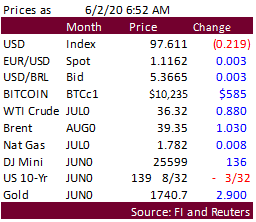