·         Soybean price fell by late morning. The midday weather models confirmed the ridging later this week will bring about 3 days of hot temperatures across the Midwest, and the second week of the outlook hinted an increase in rainfall across the northern Great Plains and far western Corn Belt.

·         The July/August traded at an inverse today. About a week ago it was a $2.20 carry. The Argentina strike and anticipation of light July soybean meal deliveries could be reason for these spreads to tighten up.

·         US soybean oil domestic basis firmed up this week after business picked up. Dec, IL soybean oil went from 150 under to even as of today.

·         China’s Ministry of Agriculture and Rural Affairs estimated the summer grain acreage at 408 million mu (27.2 million hectares), down slightly from last year. They didn’t get into many details, but noted the some of the corn area was in bad shape bias northeast due to drought. 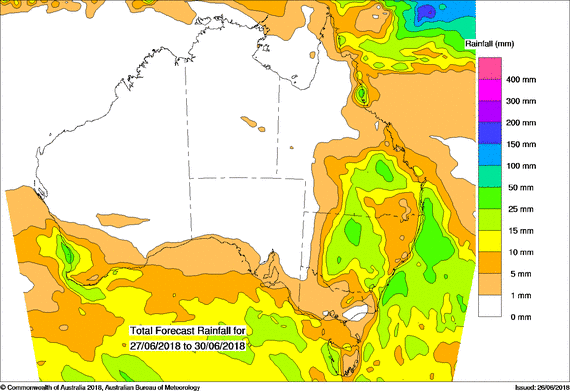