Sharply lower trade in the agriculture markets from the spike in global COVID-19 cases and EU lockdowns.  This caused a higher USD and triggered a “risk-off” event with widespread commodity/equity selling. 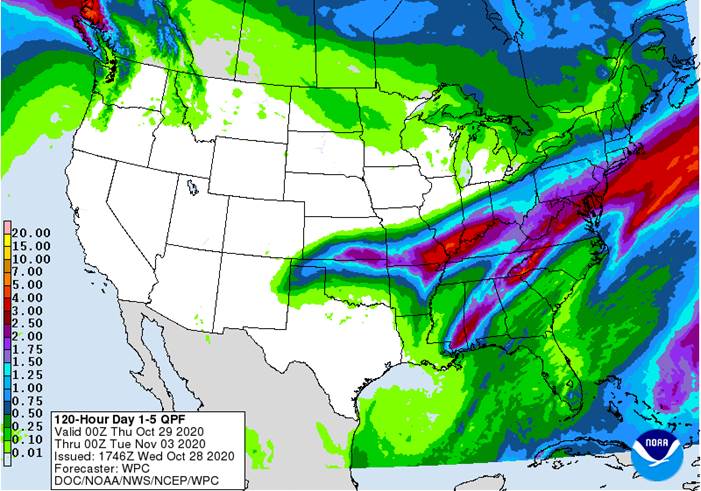 NOT MANY CHANGES OVERNIGHT

·         West-central Africa will experience erratic rain through the next ten days favoring coffee, cocoa, sugarcane, rice and other crops

·         East-central Africa rain will be erratic and light over the next couple of weeks, but most of Uganda and southwestern Kenya will be impacted while Tanzania and northwestern Ethiopia rainfall is erratic and light 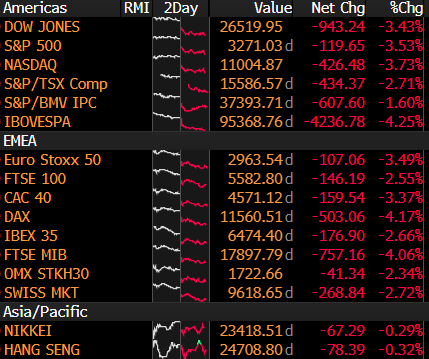 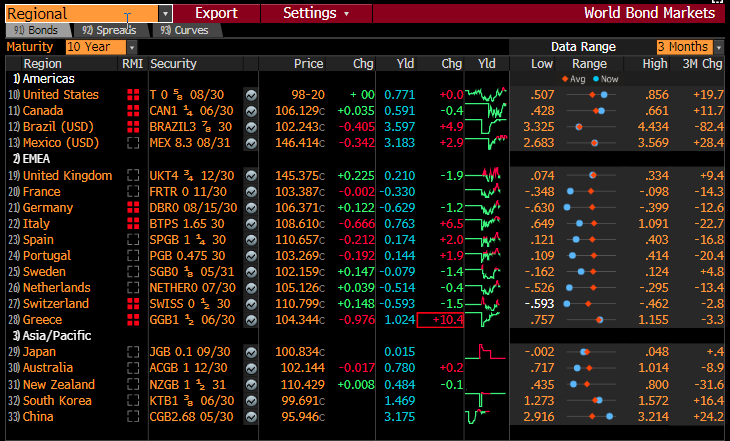 The weekly US EIA report showed ethanol production up 28,000 barrels per day to 941,000 barrels, much higher than the Bloomberg trade average calling for a 12,000-barrel increase.  Ethanol stocks were down 120,000 barrels to 19.601 million barrels.  Traders were looking for stocks to be up 56,000 barrels.  Early September to date ethanol production is running 6.3 percent below the same period a year ago, and many are questioning if corn for ethanol use will reach USDA’s 2020-21 target of 5.050 billion bushels.   We are optimistic that the US ethanol industry could see a rebound in energy consumption by early 2021.  Many more people will be traveling by cars during the holidays in the United States.  And if covid-19 concerns ease, many more people will be returning to work, by car.  We currently have corn for ethanol use at 5.075 billion bushels, 25 more than USDA, while some other people have it 100 below USDA. Note the US may not grind as much sorghum during 2020-21.  Although sorghum use for ethanol is very low for ethanol production, 1.5 percent to be specific for 2019-20, it was still about 75 million bushels.  So, using USDA’s 40 million-bushel FSI estimate for 2020-21, we figure 20-35 million bushels of corn will have to be made up for less sorghum used for ethanol production.  It’s too early to tell, but if we had a bias, we would move our number lower if production fails to increase back to 95 percent of last year’s first half corn crop year grind of 2.683 billion bushels. 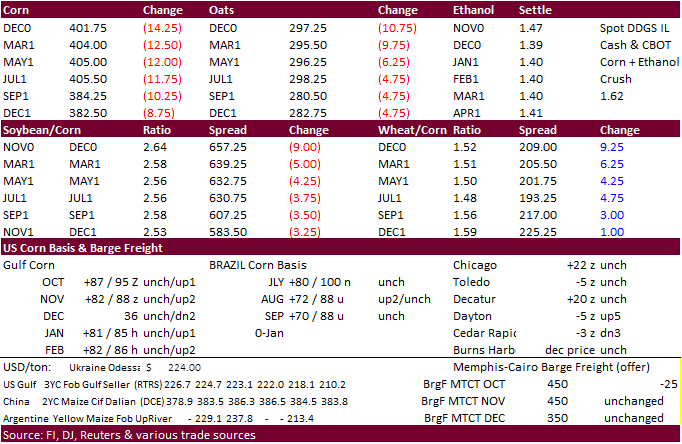 China could easily change the global balance sheet if they boost corn imports above 15 million tons in 2021. 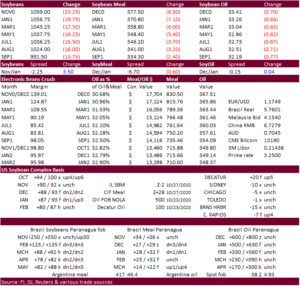 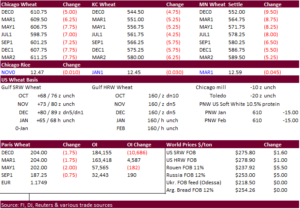 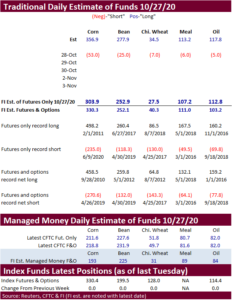