Please
note I will be out of the office on Wednesday, October 28. 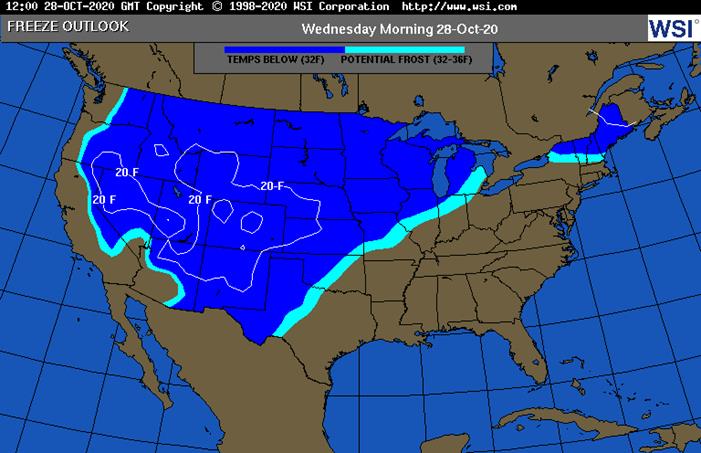 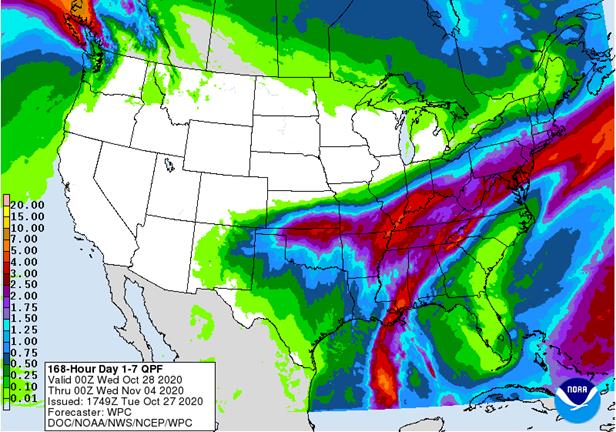 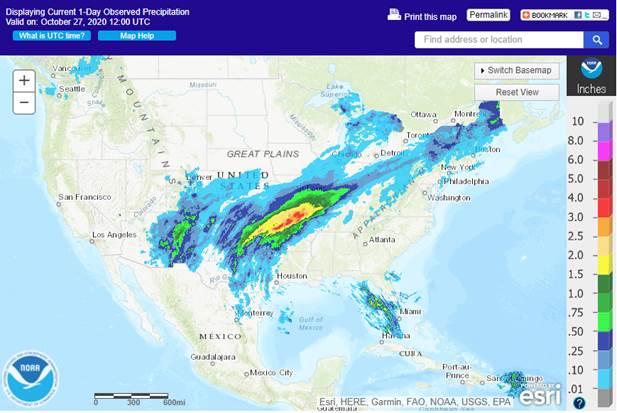 ·
East-central Africa rain will be erratic and light over the next couple of weeks, but most of Uganda and southwestern Kenya will be impacted while Tanzania and northwestern Ethiopia rainfall is erratic and light 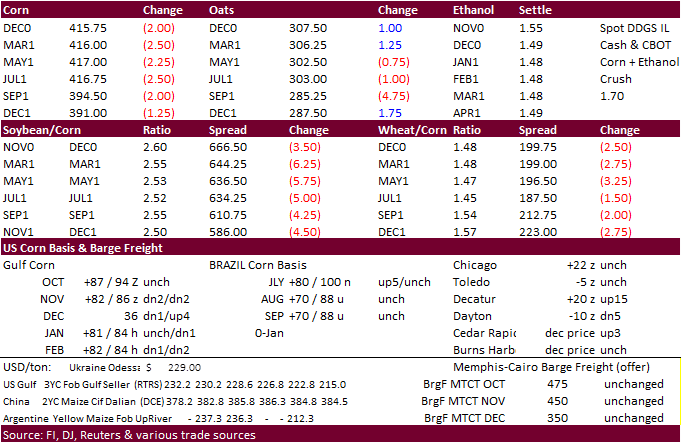 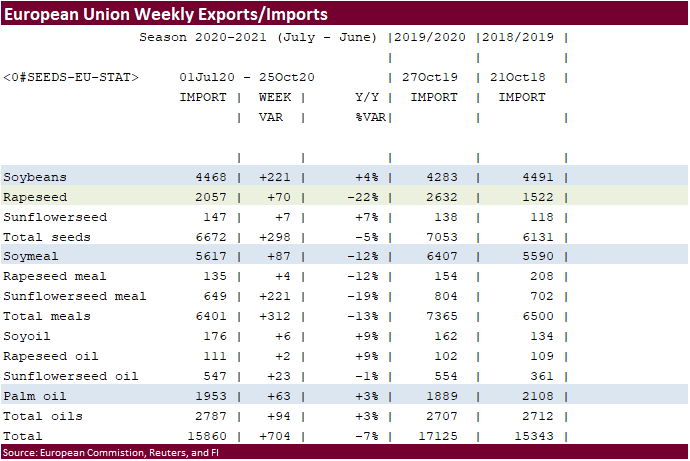 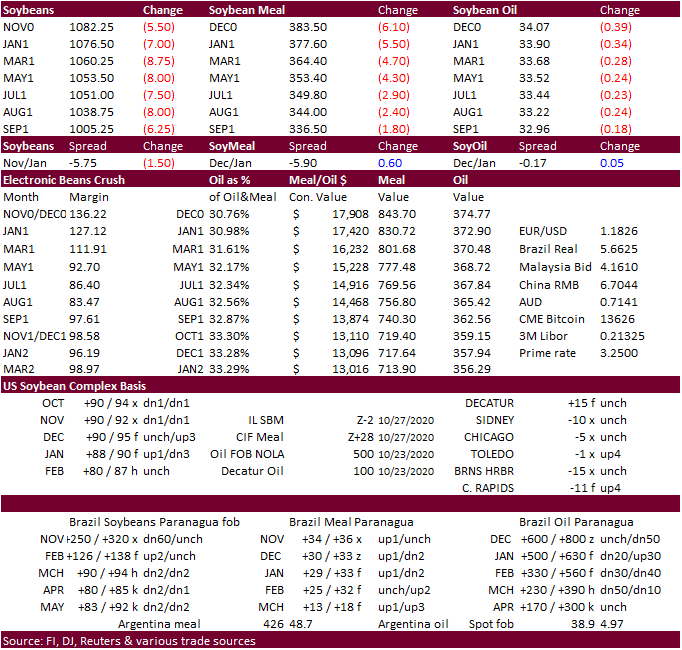 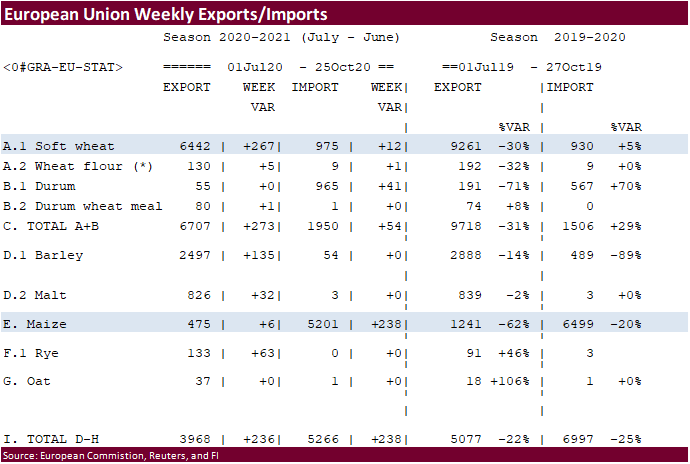 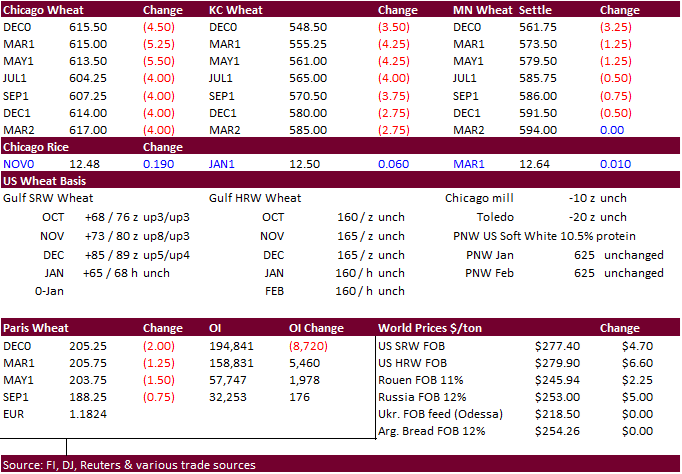