We
moved to a new office!

Grains
and oilseeds ended the week on a high note.  Corn
and soybeans were up five consecutive days. 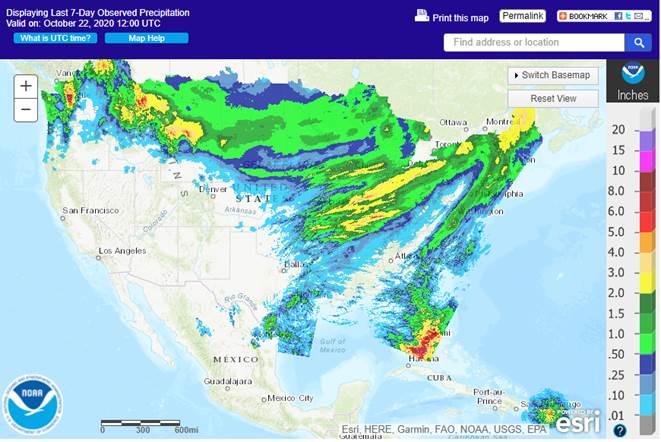 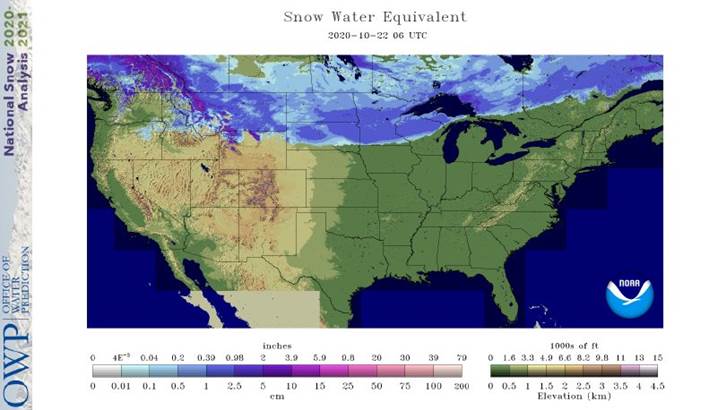 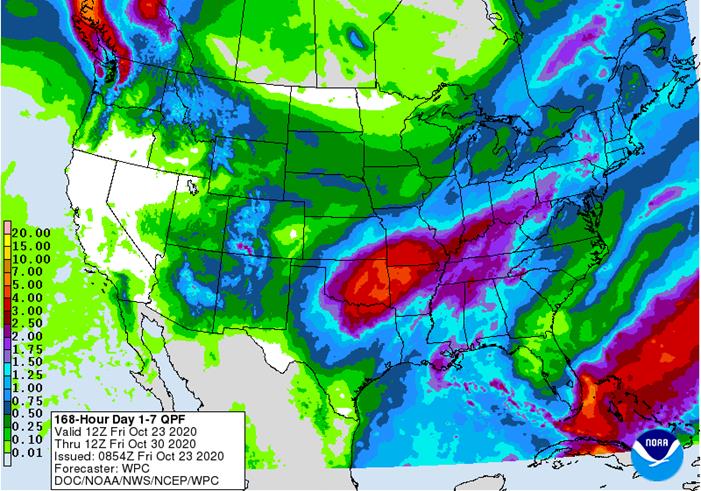 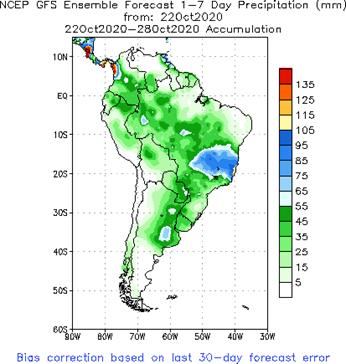 MOST
IMPORTANT WEATHER TO CONSIDER FOR WEEKEND 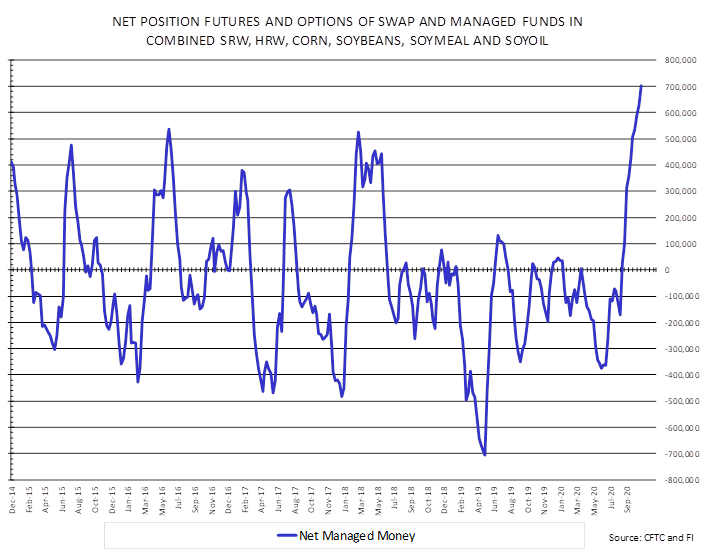 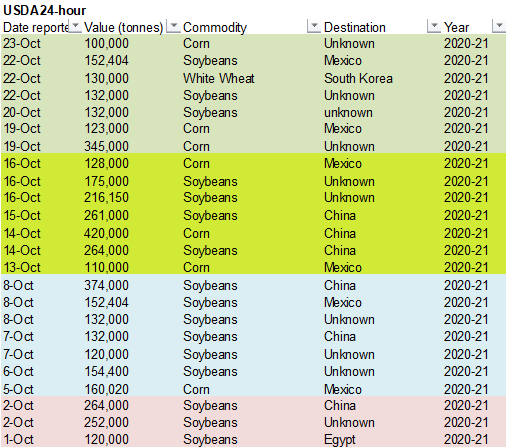 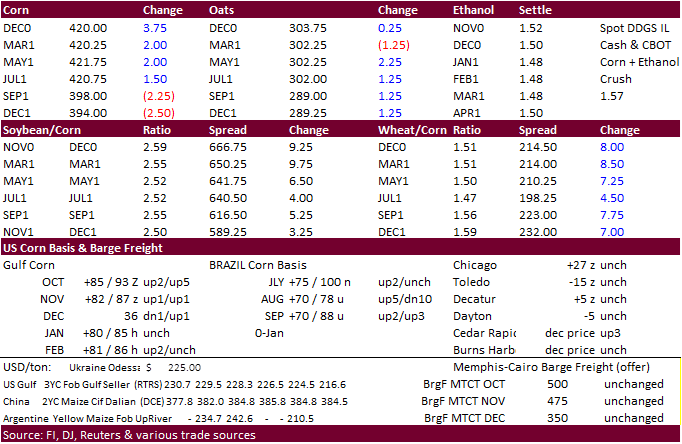