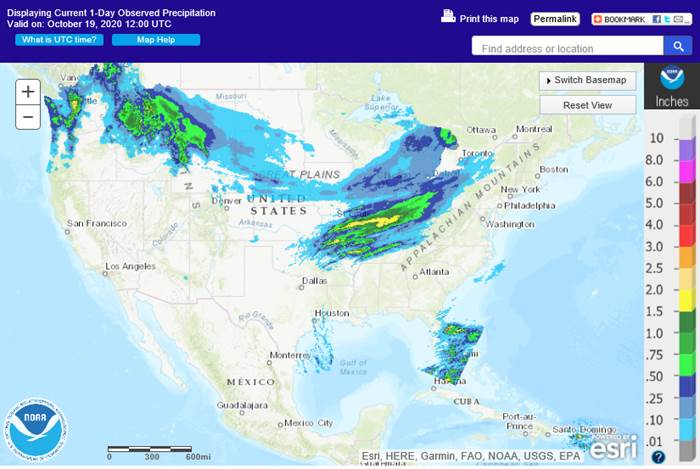 ·
West-central Africa will experience periodic rain through the next ten days favoring coffee, cocoa, sugarcane, rice and other crops 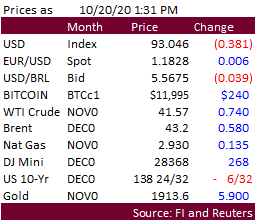 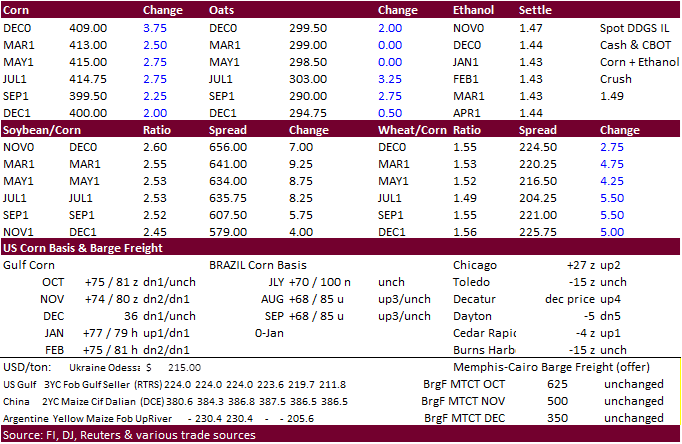 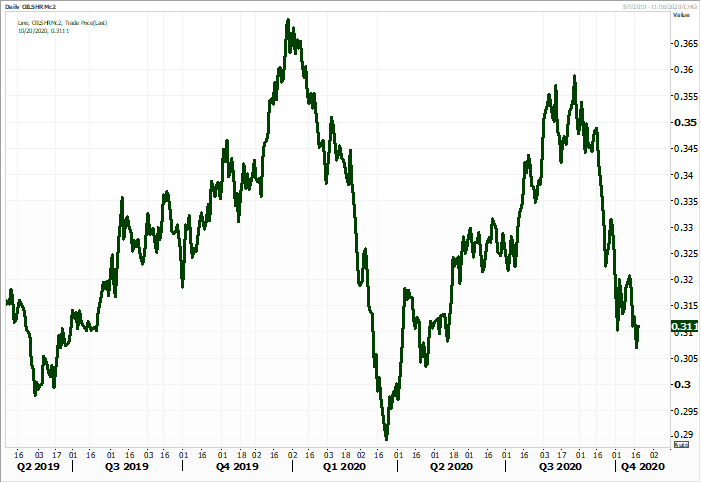 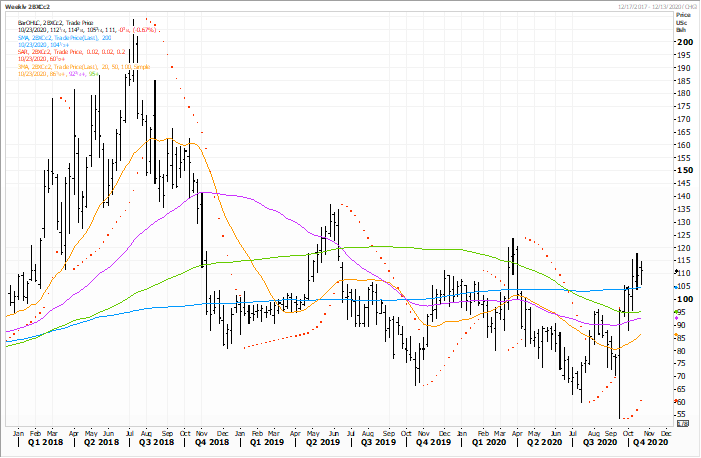 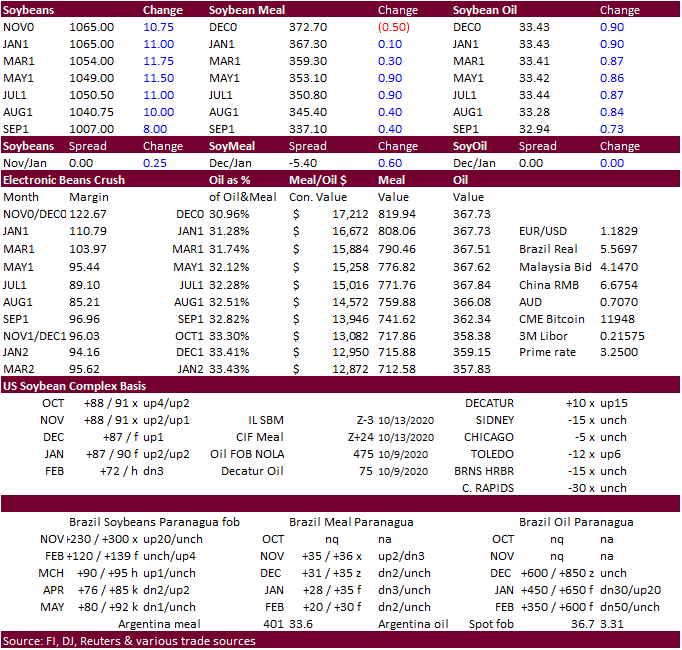 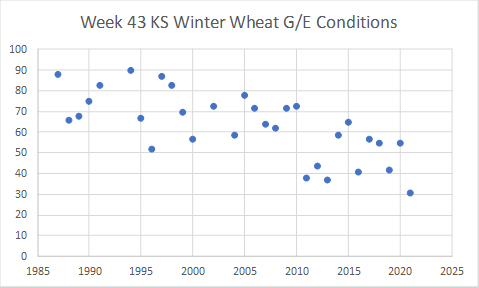 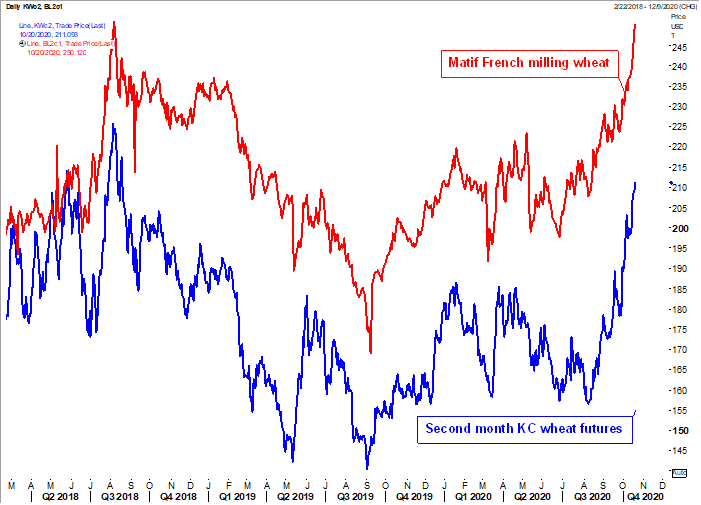 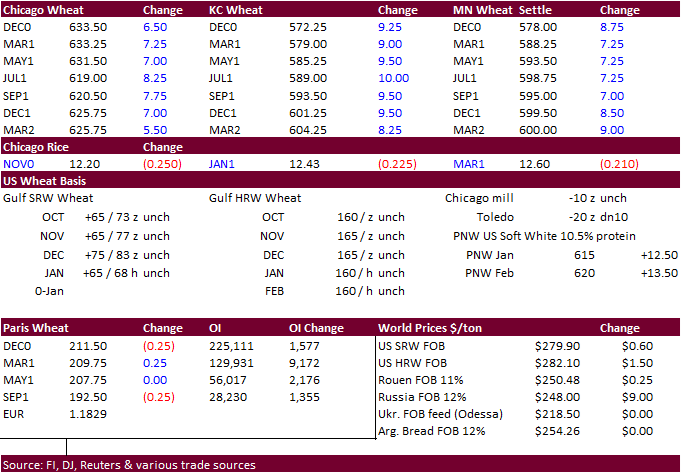