Very
impressive move in the US agriculture markets today.  Ags were up sharply with some contracts establishing multi-year highs.  Soybean open interest is at a record!  Malaysian palm oil appreciated over 3.5 percent, up 97 MRY to 2818, in part to a report that
palm oil prices will be higher amid lower production from La Nina effects.
USDA
announced sales of 154,400 tons of soybeans to unknown for 2020-21 delivery.

US
soybeans hit a record high basis November today.  With prices much higher than a year ago, they are still well off from what we saw in drought year 2012. 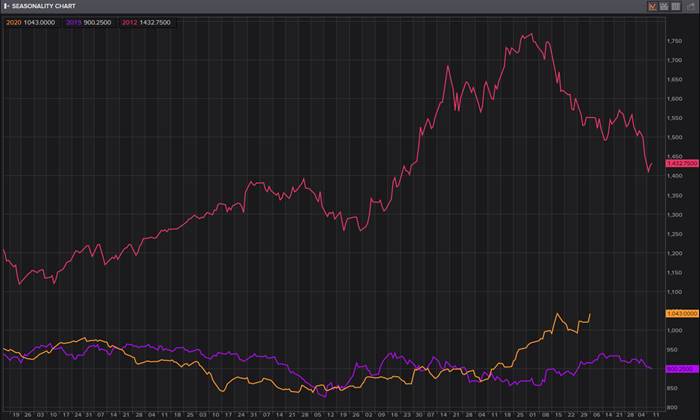 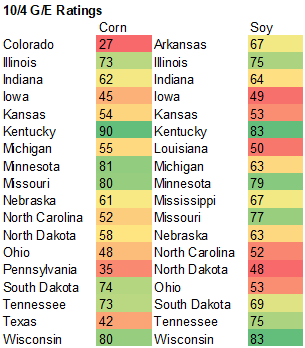 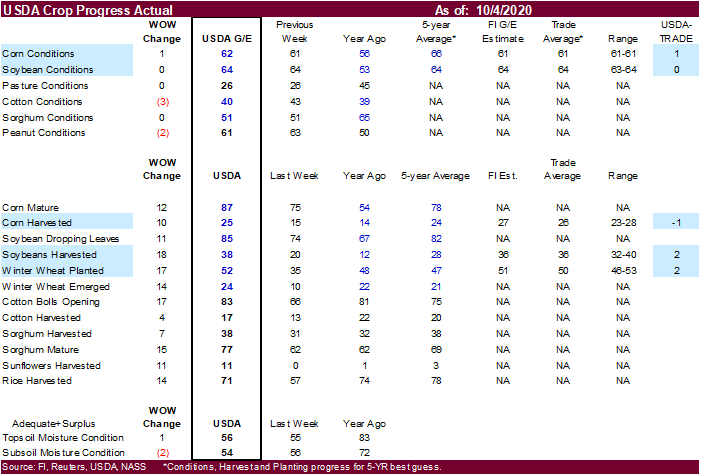 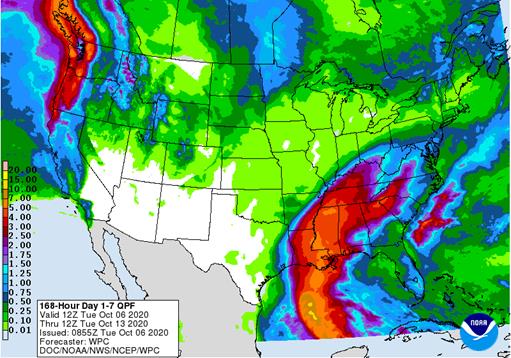 BIGGEST
WEATHER ISSUES OF THE DAY 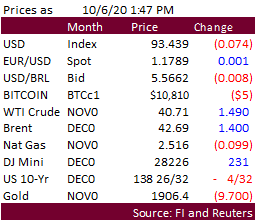 In
kilograms (top) and in bushels (bottom), except flour in cwt and malt 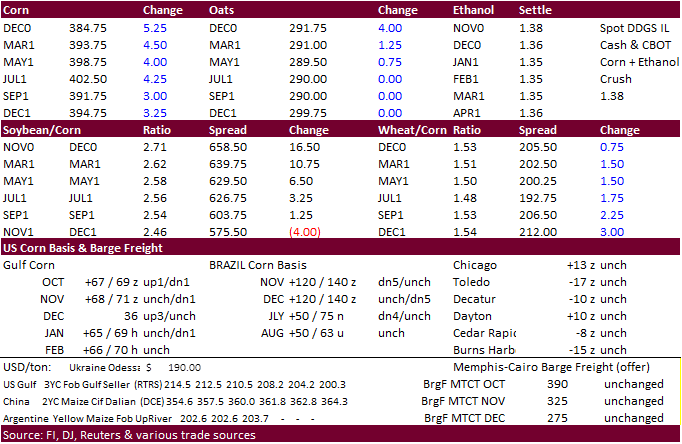 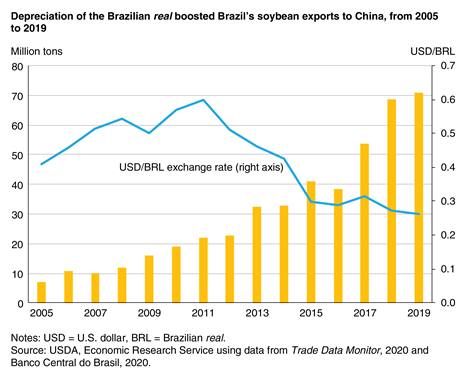