MOST
IMPORTANT WEATHER TO WATCH 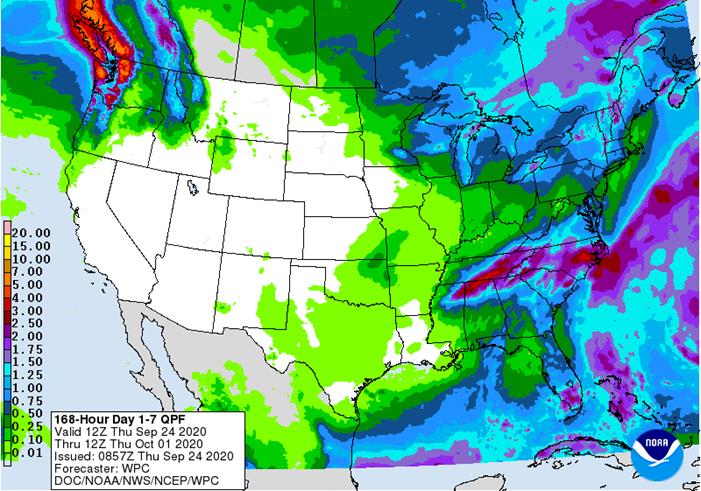 ·
Soybean meal and oil sales were within expectations, but shipments could have been better. 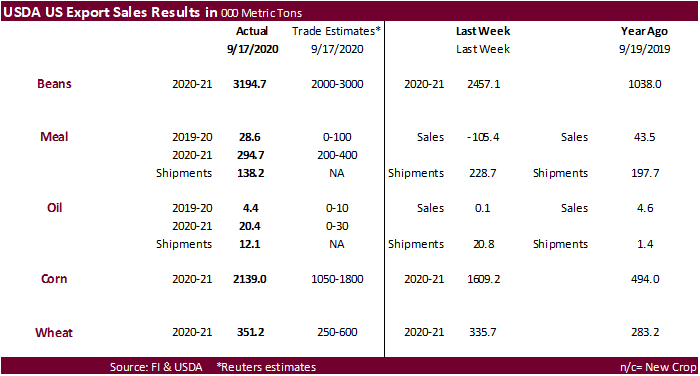 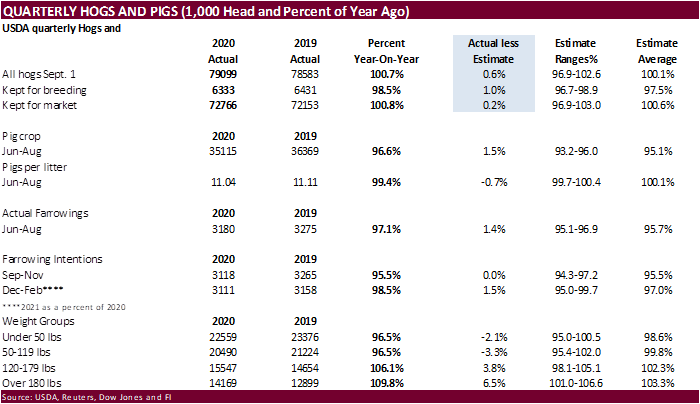 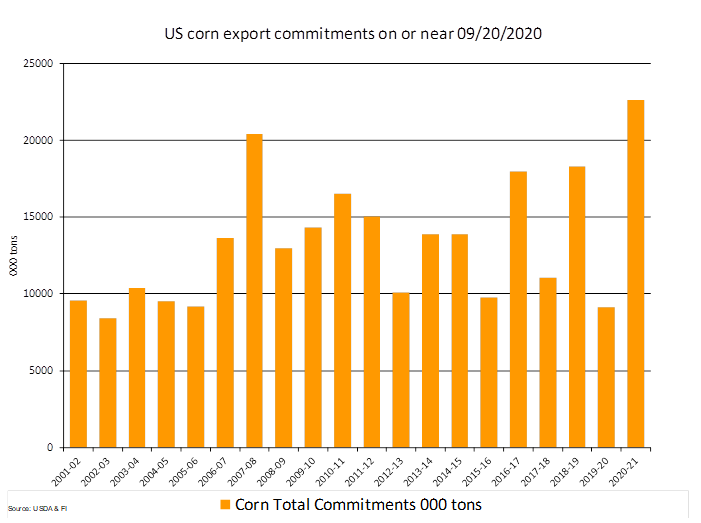 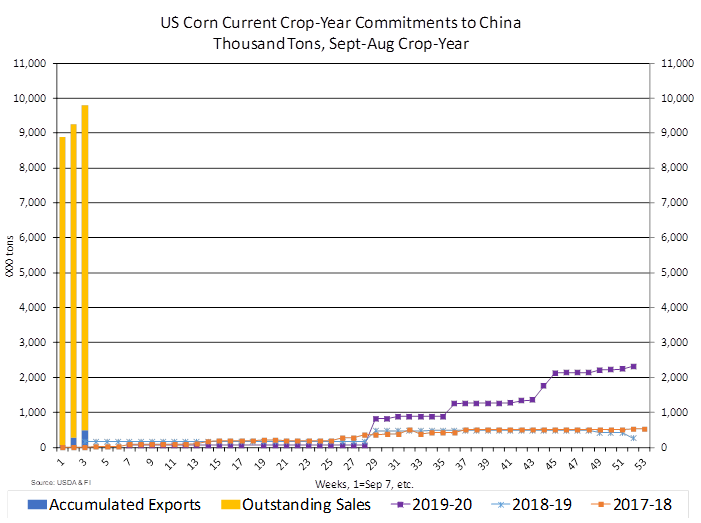 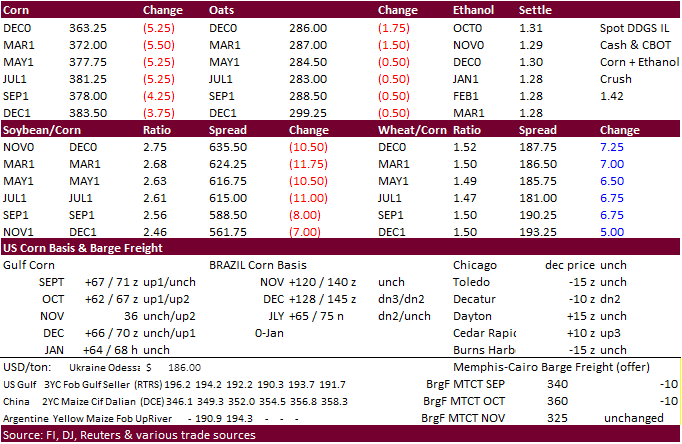 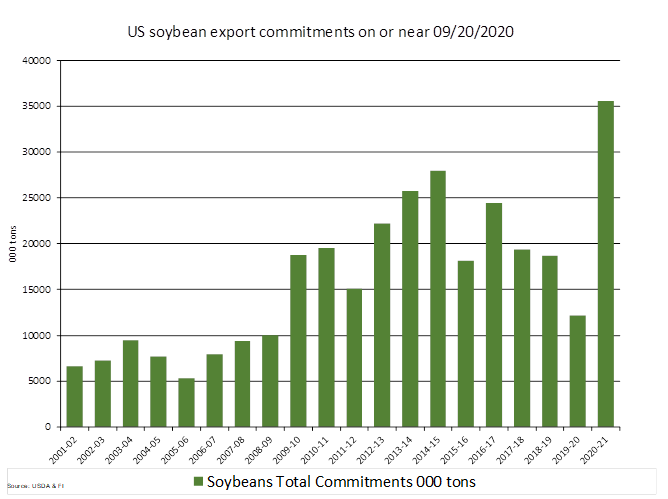 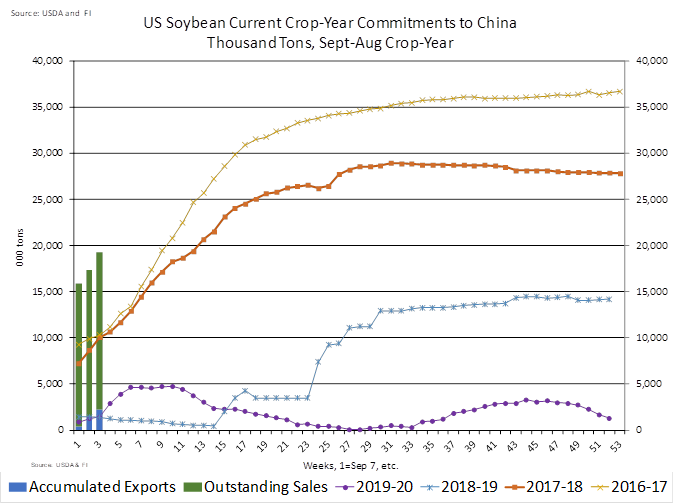 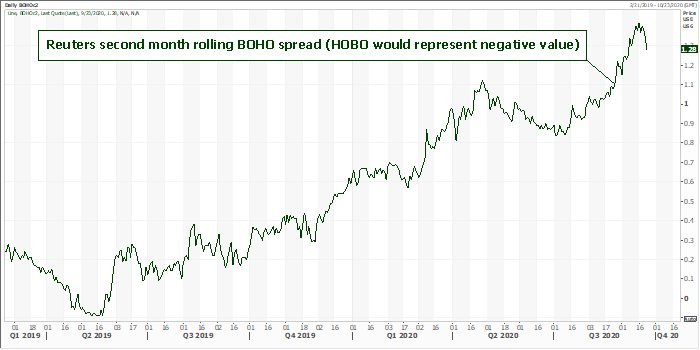 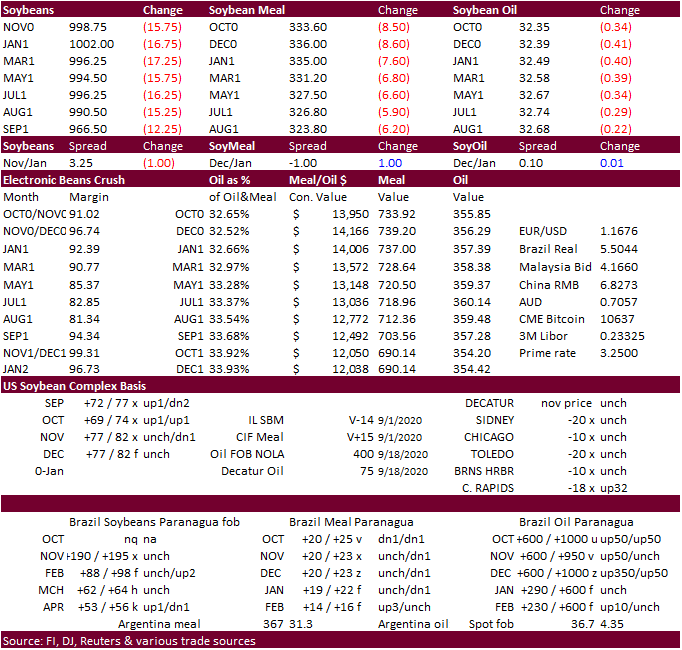