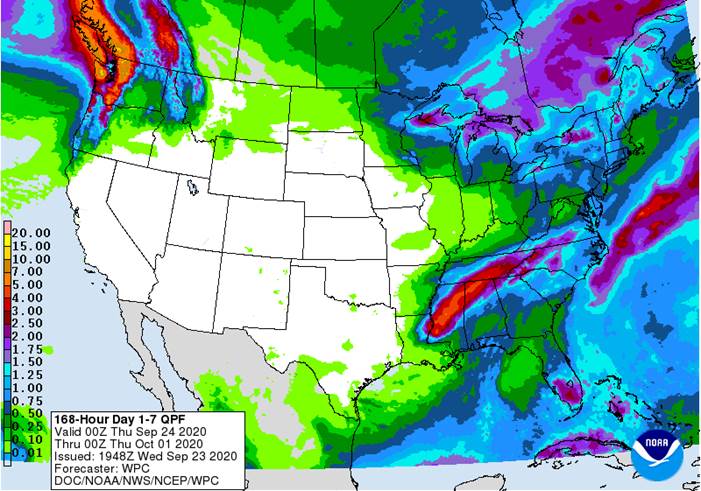 The bottom line does not contain any big changes relative to Tuesday’s outlook. The biggest change after the remnants of Tropical Depression Beta abates from the Delta and southeastern states will be good harvest weather until next week when colder air moves through the eastern U.S. and brings on unsettled conditions in the Great Lakes region and eastern Midwest. Most of the Great Plains and western U.S. will stay quite dry and warm.

Market concerns over dryness in Brazil delaying the onset of early season soybean planting have already begun and rightly so.  Seasonal rains will come at the end of October and early November and then become significant, but for the next few weeks pre-monsoonal showers and thunderstorms will be more restricted than usual limiting early soybean and corn planting while southern Brazil and parts of Argentina trend briefly wetter.

China still needs drier weather in most areas in the nation to promote summer crop maturation and harvesting and to support early season wheat and other winter crop planting. The northeastern Provinces are still much too wet, although the region has seen a little less frequent and less significant rainfall recently. 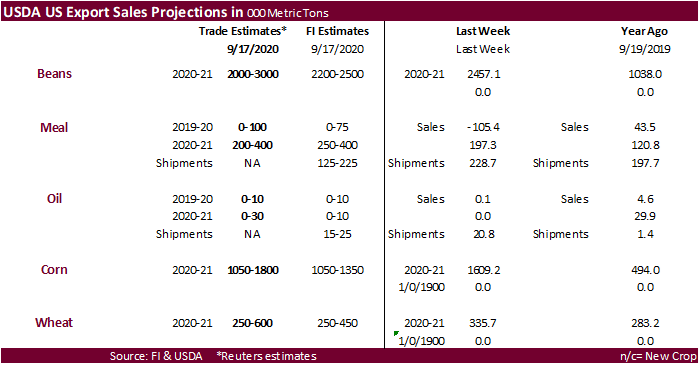 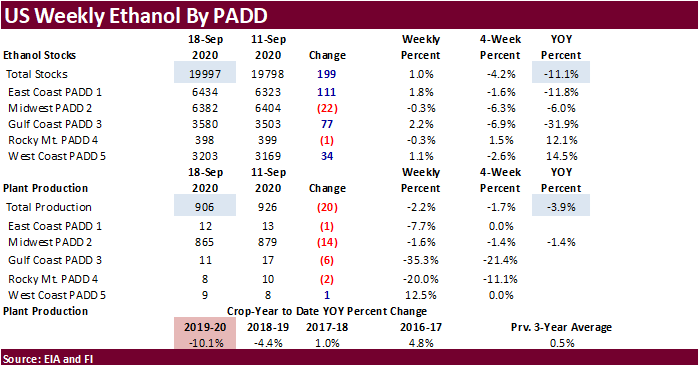 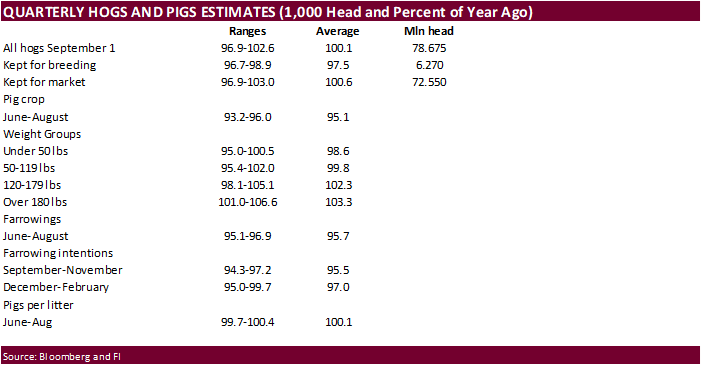 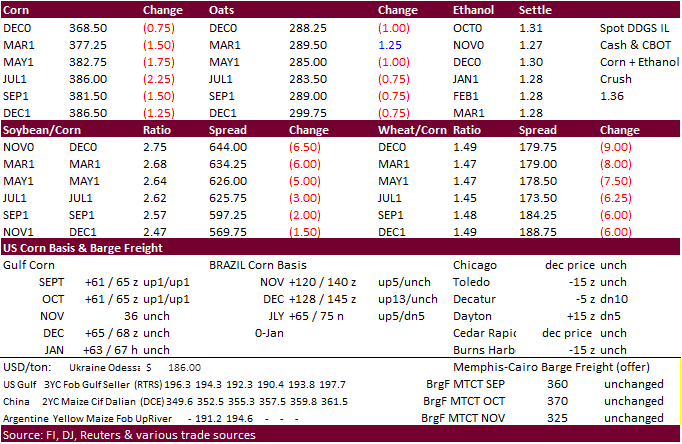 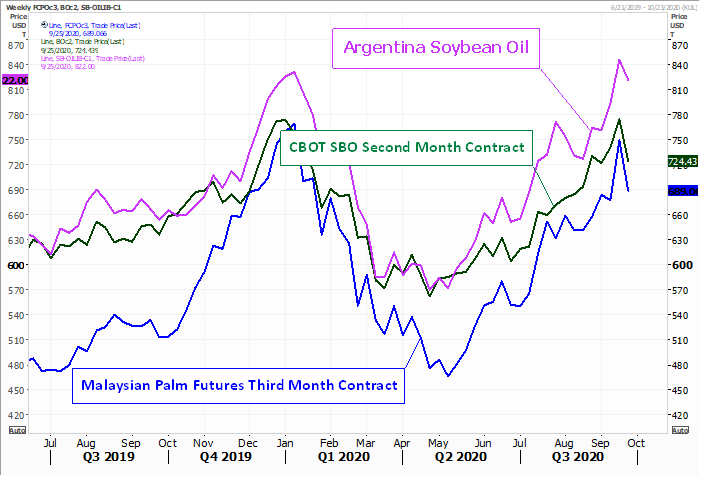 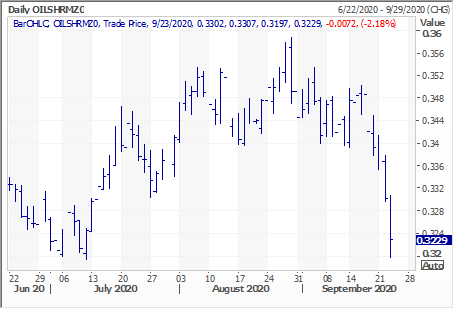 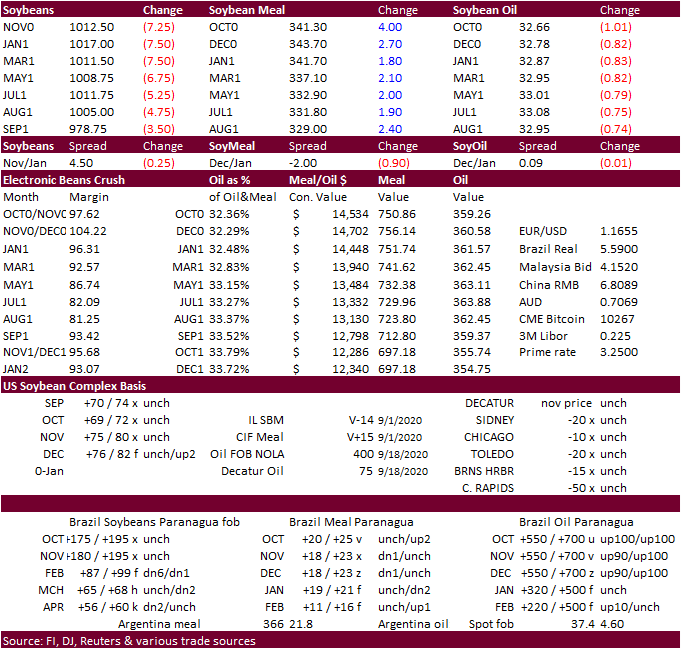 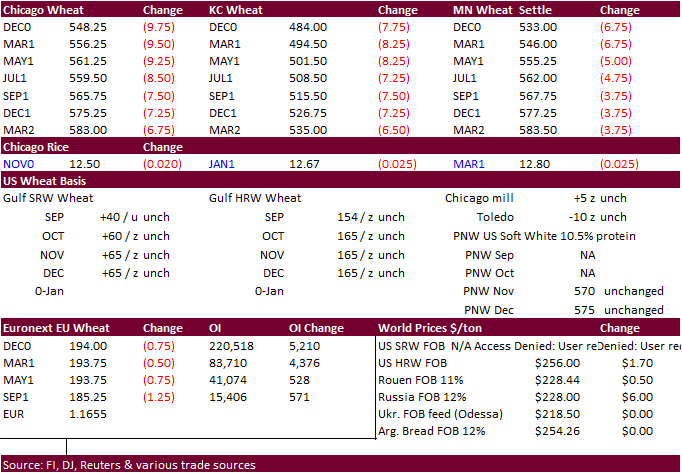