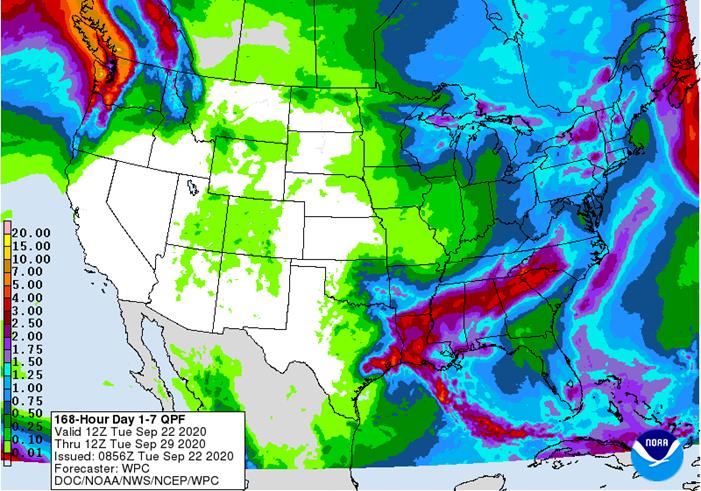 OTHER
AREAS OF INTEREST

·
Showers will occur in the central New Lands and in a few of the Ural Mountains region where rainfall over by September 30 will vary from 0.30 to 1.00 inch and locally more

Philadelphia
Fed Wage And Benefit Cost Index 13.1 In Sept Vs 14.6 In Aug 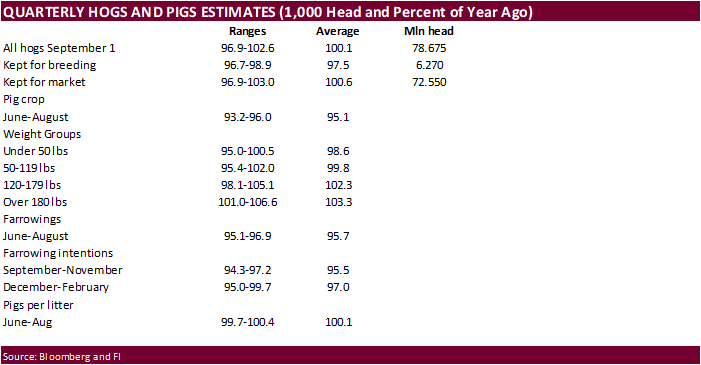 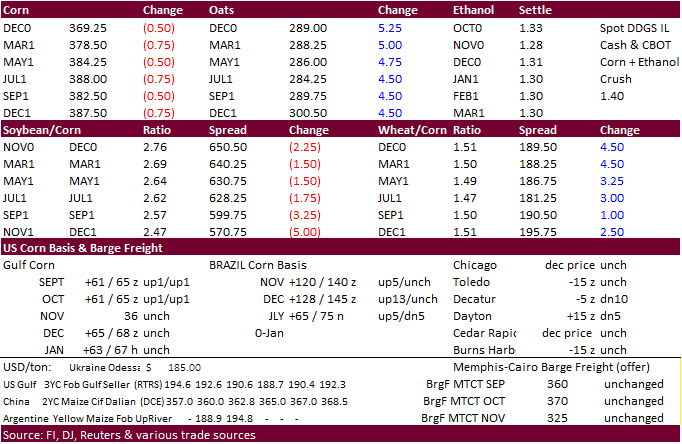 Brazil
and Argentina will see some rain over the next week 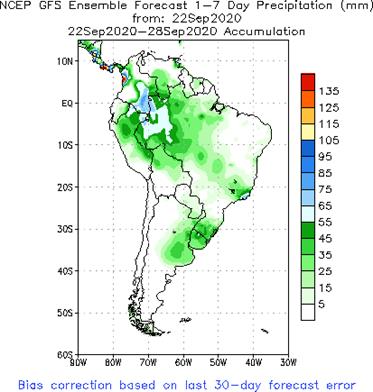 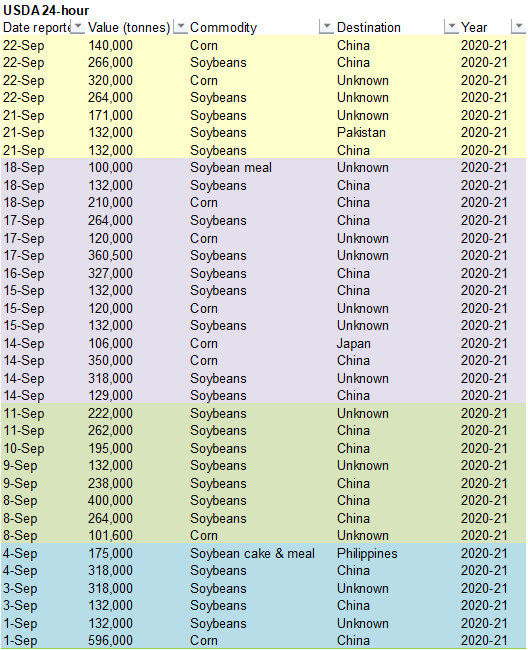 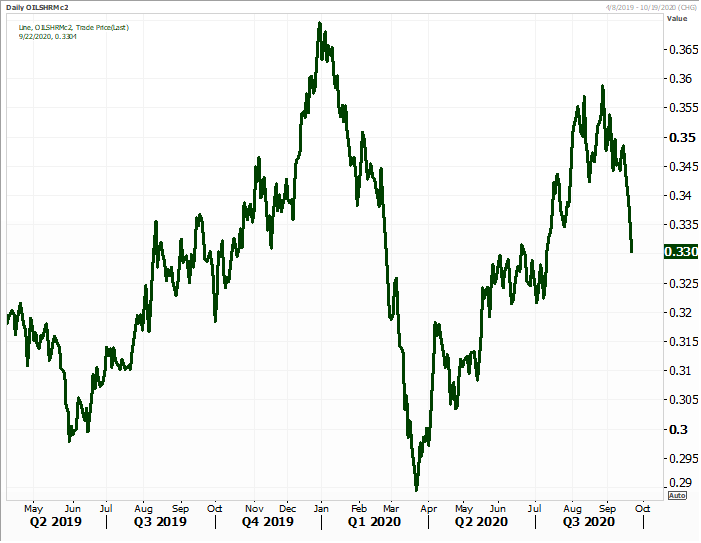 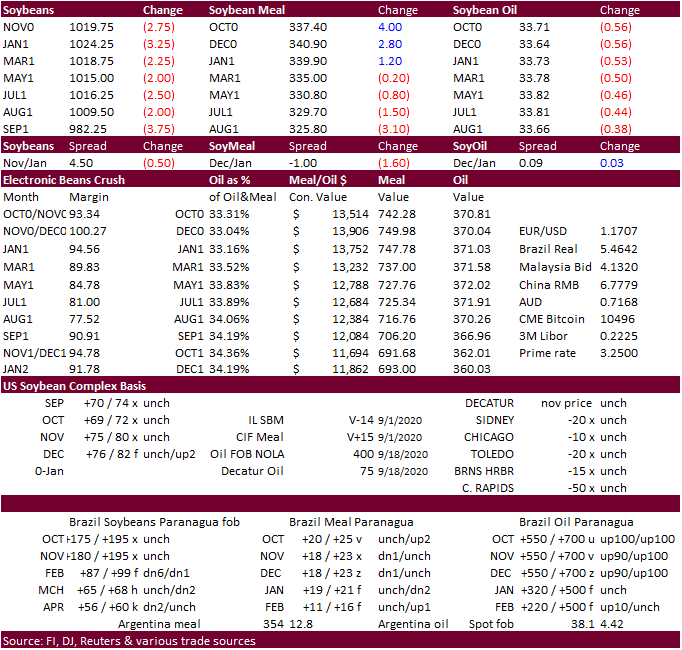