Reuters
showed funds sold 35k corn, 17k beans and 20k wheat.  Sharply
lower trade in US equities and WTI and higher trade in the USD created a risk off session in commodities. 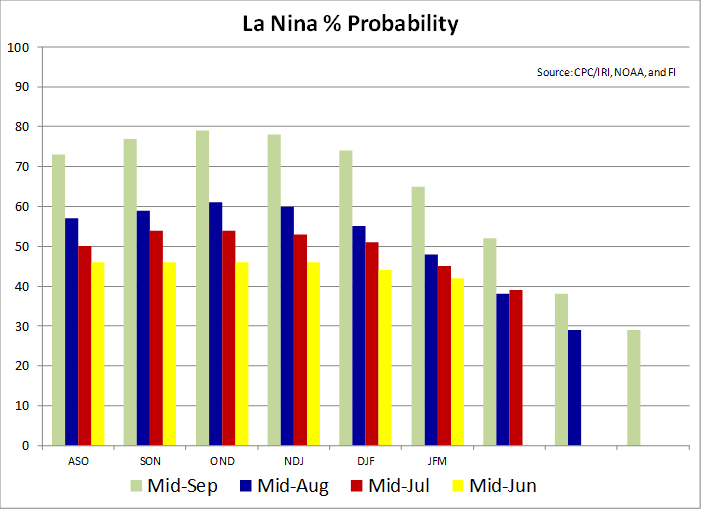 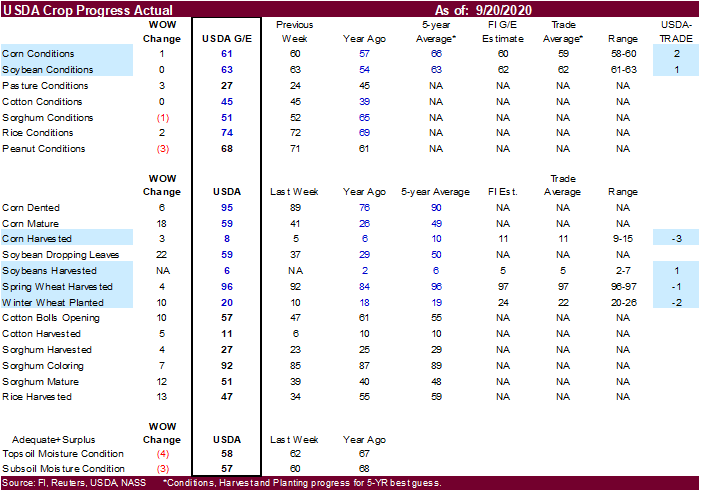 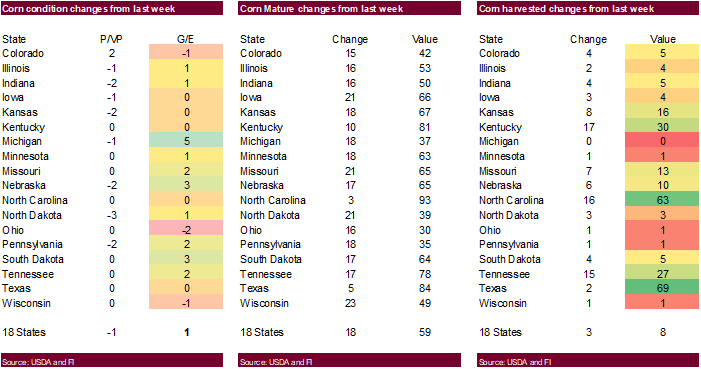 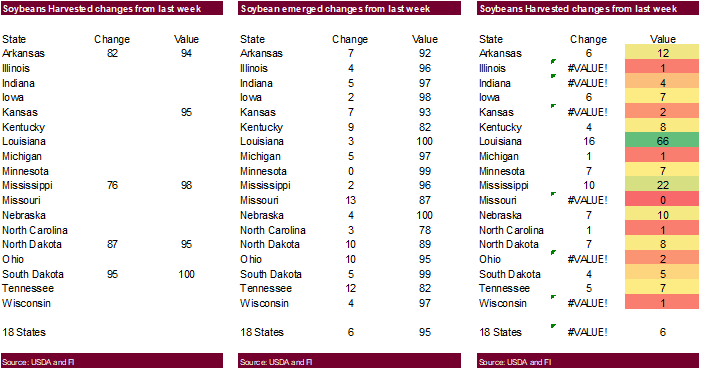 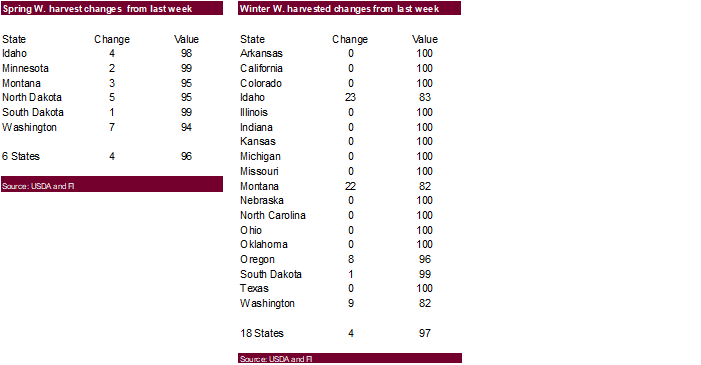 MOST
NOTABLE ISSUES SINCE FRIDAY

·
Showers will occur in the central New Lands and in a few of the Ural Mountains region where rainfall over by September 30 will vary from 0.30 to 1.00 inch and locally more 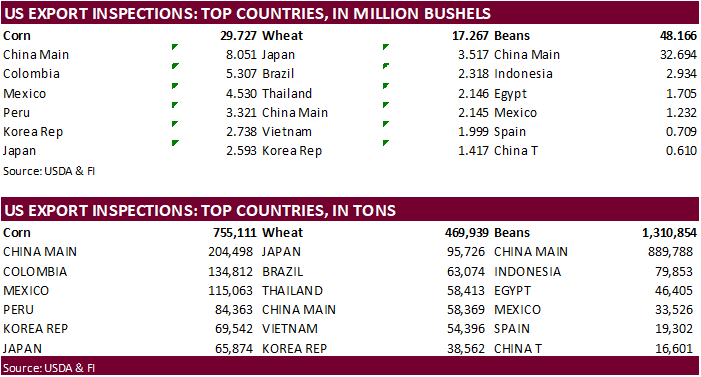