Attached
are our revised crop-year price projections and US S&D’s.

Another
big move to the upside for soybeans.  Corn and wheat ended higher. USDA announced sales of soybean, meal and corn.  China Dalian corn hit a fresh five-year high with January gaining 55 yuan (about 8.14 U.S. dollars) at 2,484 yuan per ton. 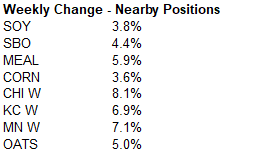 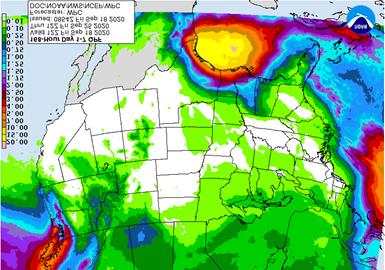 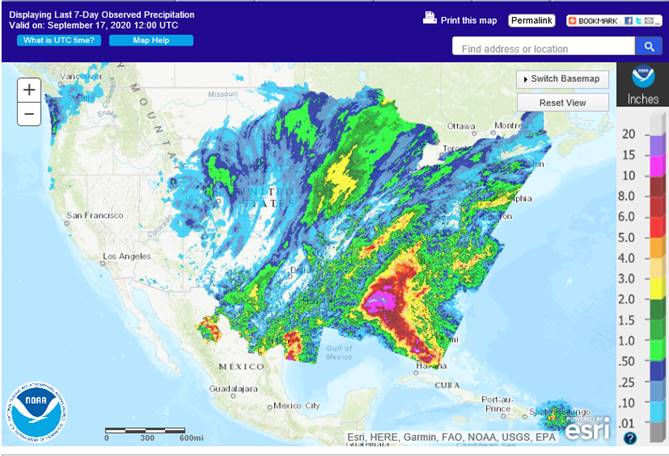 It’s
going to be cold over the next week for Argentina. 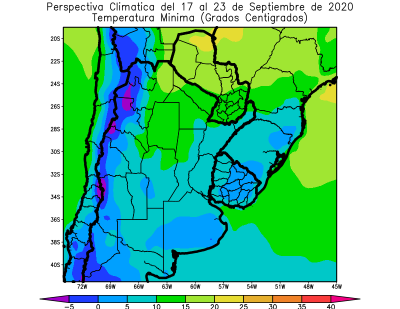