Is
weather a mess?  We think it’s starting to sink in for Northern Hemisphere winter grain producers (Black Sea and US) and late developing summer grains (China storms).  Supply is an issue for oilseeds after Brazil oversold their soybean crop.  Two-sided trade
today, with soybean meal leading the charge higher for soybeans, corn and wheat.  News was light.  The trade remains focused on Chinese corn and soybean buying of US and new crop Brazil.  US equities were lower while the USD also traded lower by US afternoon
and crude WTI was higher.  US is starting to cool only to warm up after the weekend. Freeze ending US growing season will be a reality by the end of the month. 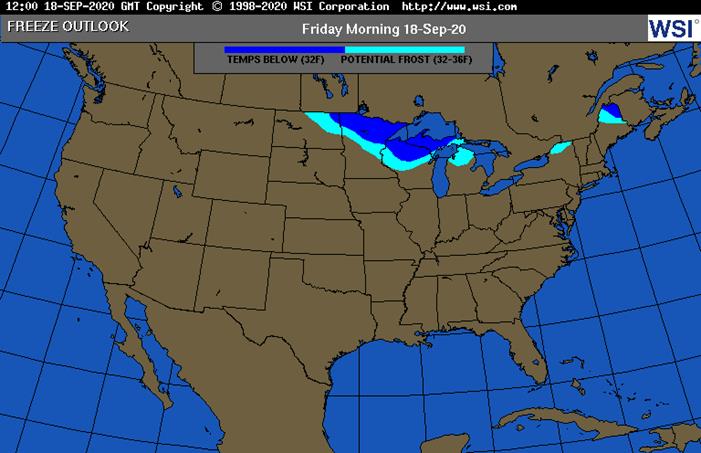 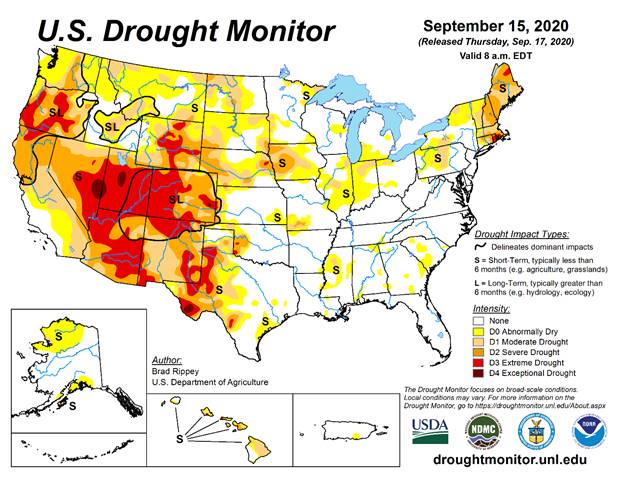 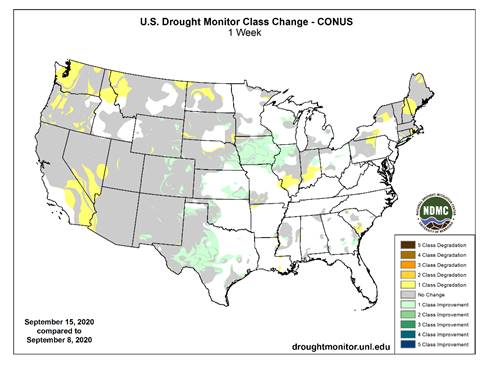 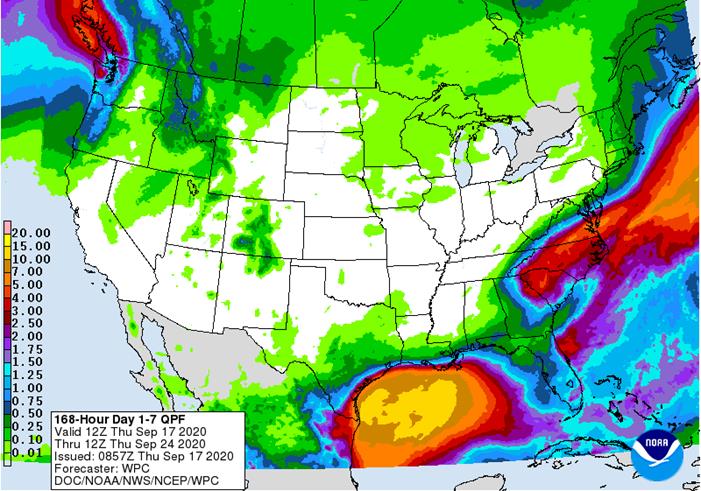