U.S.
FEDERAL RESERVE MAINTAINS KEY OVERNIGHT INTEREST RATE IN TARGET RANGE OF ZERO TO 0.25 PERCENT.  FED EXPECTS TO MAINTAIN CURRENT FED FUNDS RATE UNTIL LABOR MARKET HAS REACHED LEVELS CONSISTENT WITH ASSESSMENTS OF MAXIMUM EMPLOYMENT, AND INFLATION HAS RISEN
TO 2% AND ON TRACK TO EXCEED THAT FOR SOME TIME

Higher
trade soybean complex and grains.  US weather is favorable.  The track of the hurricane shifted southeast. Malaysia was on holiday. 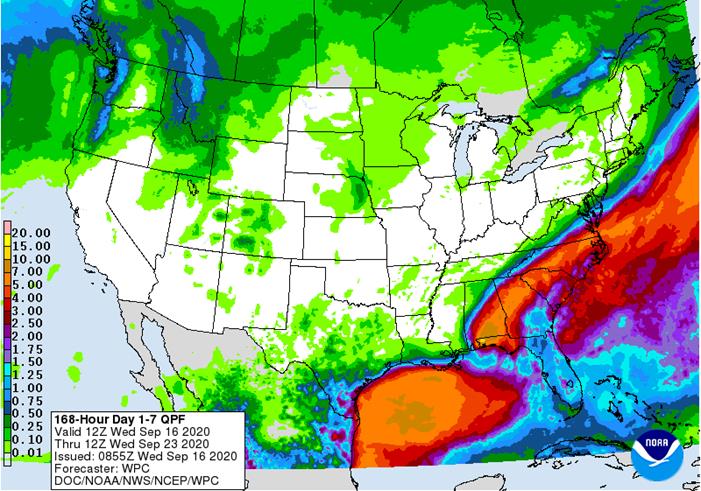 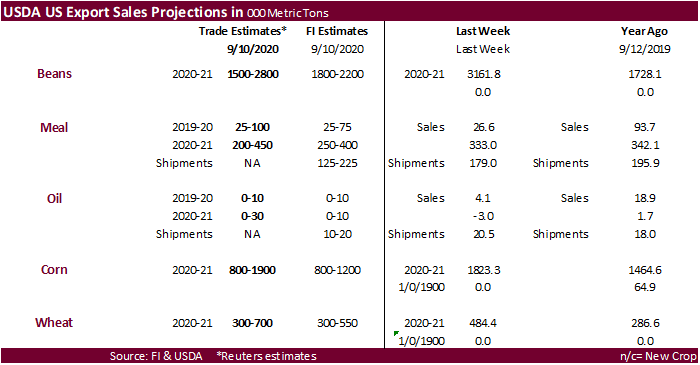 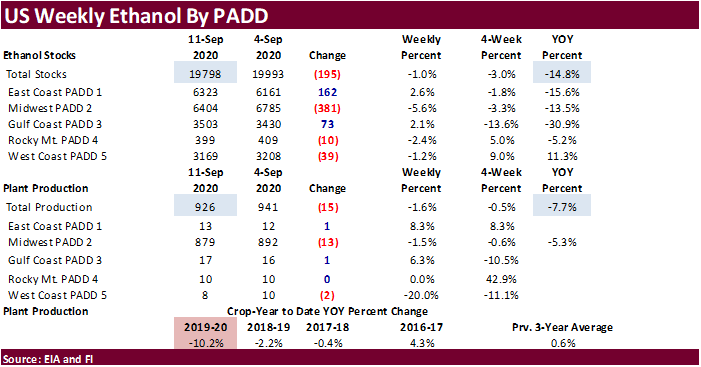 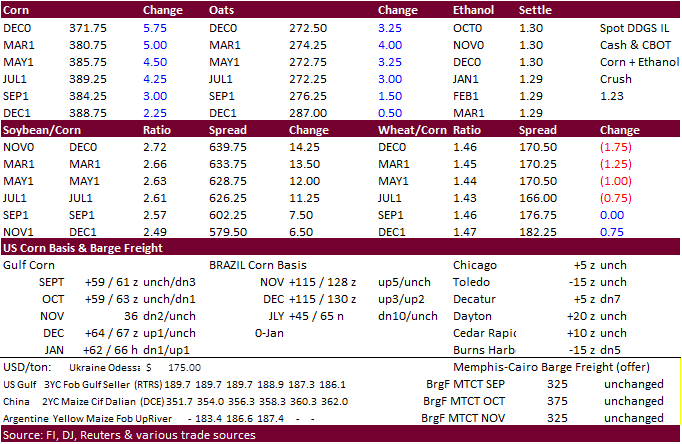 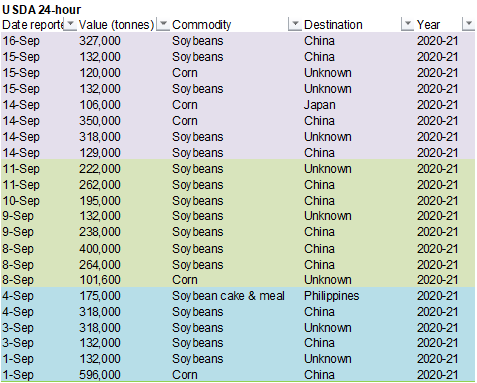