Bullish
soybeans but not so much bullish corn, and bearish to neutral wheat.  What sticks out to us, is that USDA lowered US 2020 production for soybeans and corn by 2.5% each, but they went different directions in adjusting 2020-21 demand for each of the commodities.
USDA attacked domestic US corn usage by shaving off 200 million bushels, but they did raise exports by 100 million, which helped explain the bull spreading in corn post report as US corn exports are expected to front loaded.  On the flipside, they virtually
left soybean demand unchanged, which explains the soybean/corn spreading.  Therefore, the report was more influential for soybeans than corn.

US
soybean, wheat and soybeans stocks did not deviate widely from expectations, but soybean stocks did drop in the right direction-tighter, which promoted futures buying after the report.  US corn exports were up 100 (mil bu), ethanol down 100, feed down 100.
World corn production was down 8.6 MMT for 2020-21 and global stocks down 10.7MMT.  There were no changes in China corn imports @ 7MMT, same as CASDE.  World soybean stocks are down 1.8MMT.  Brazil soybean production up 2MMT to 133MMT.  Note USDA lowered their
estimates for Argentina exports for soybean oil and meal.  USDA took 2020-21 world wheat production up 4.5MMT and stocks 2.6MMT, bearish in our opinion. 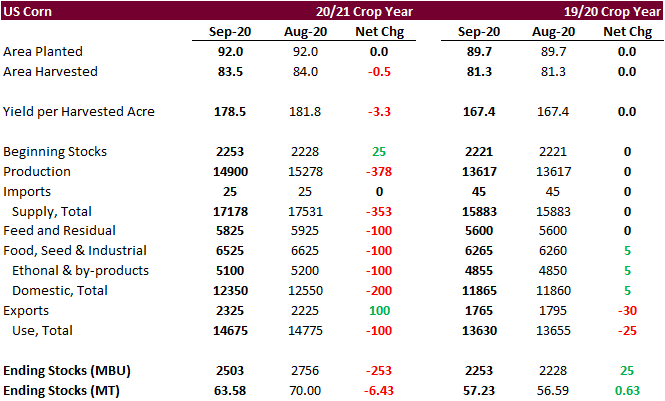 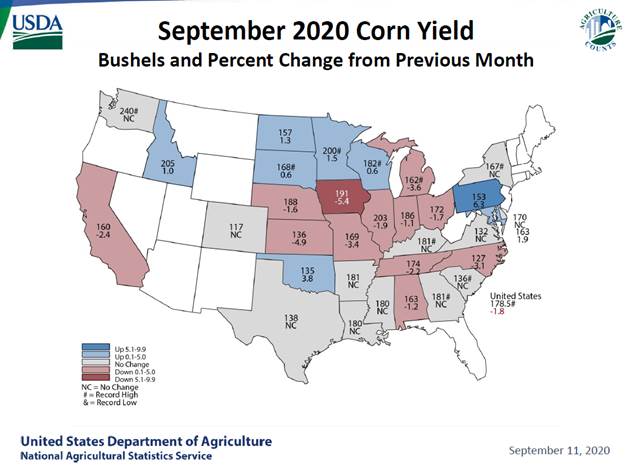 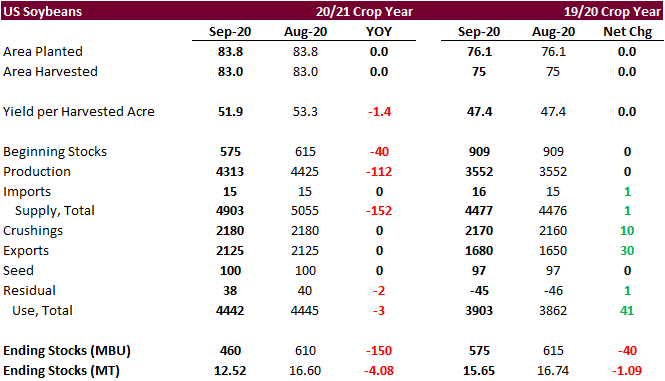 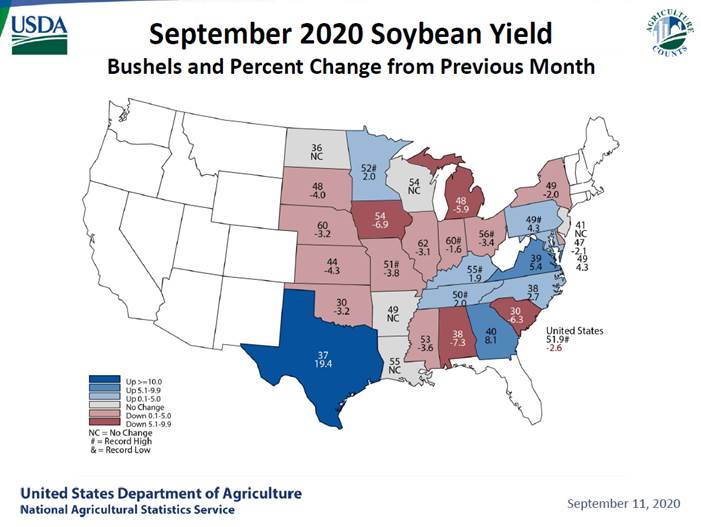 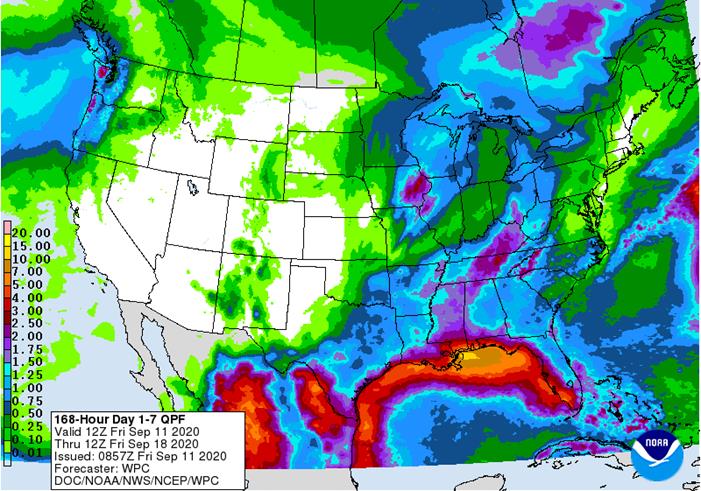 WEATHER
ISSUES FOR THE WEEKEND AND NEXT WEEK 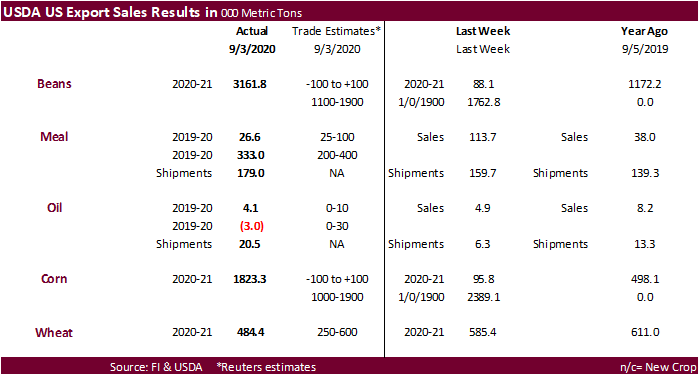 No
surprises in the traditional fund position estimates versus actual like what we saw last week in corn.  Traders were again adding onto long futures and options managed money long positions in corn and soybeans, along with meal.  We see no or little impact
on prices per the outcome of this report. 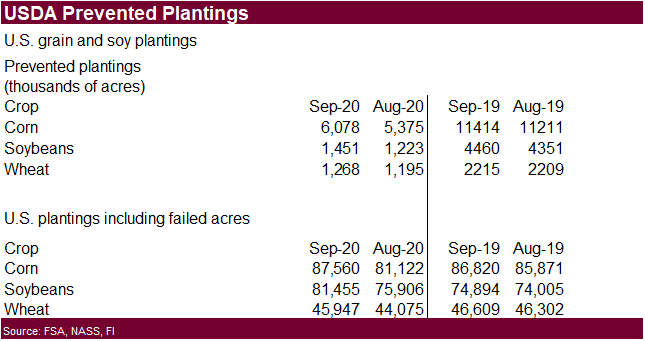 –
Eurozone Ministers To Open Talks On Successor To ECB’s Mersch