CPC
calls for a 75 percent chance for La Nina conditions through the 2020 winter for the Northern Hemisphere. 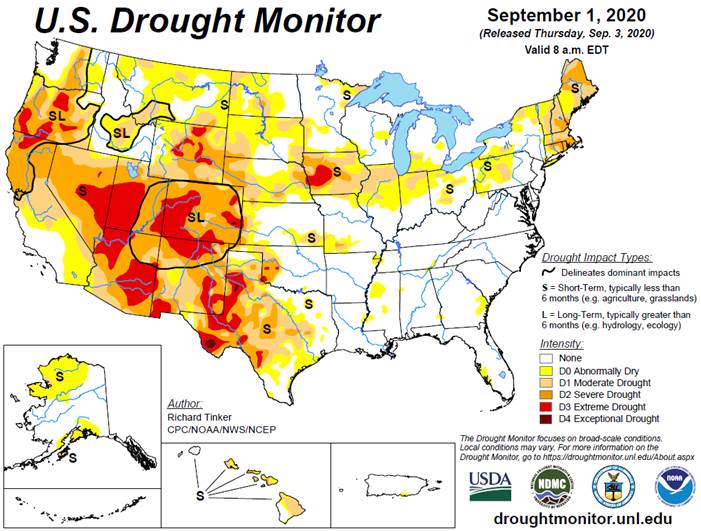 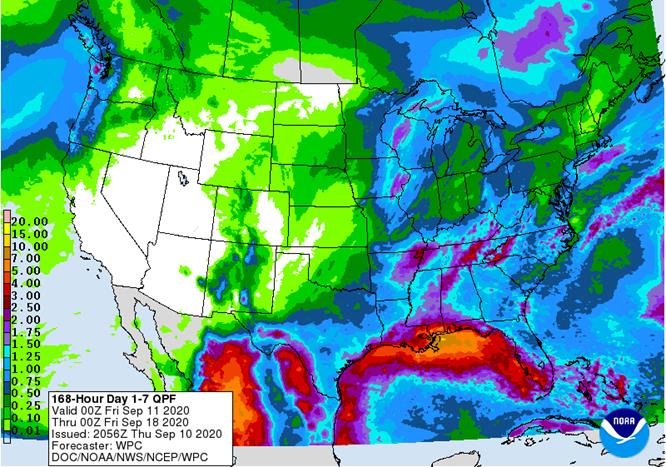 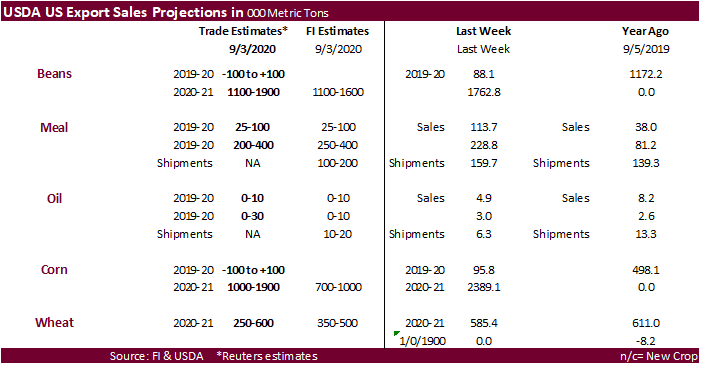