Export
sales of 264,000 metric tons of soybeans received during the reporting period for delivery to China during the 2020/2021 marketing year; and

Crude
oil was down sharply as the Suadi’s have said they will cut oil prices and the USD was up 73 points as of 2:30 pm CT. 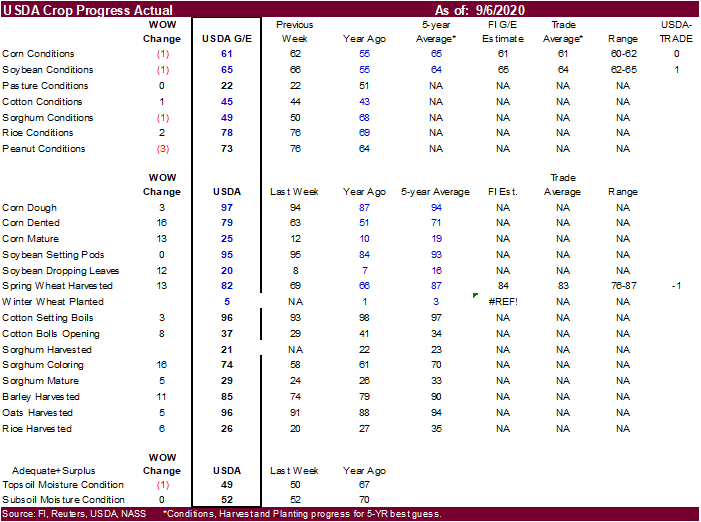 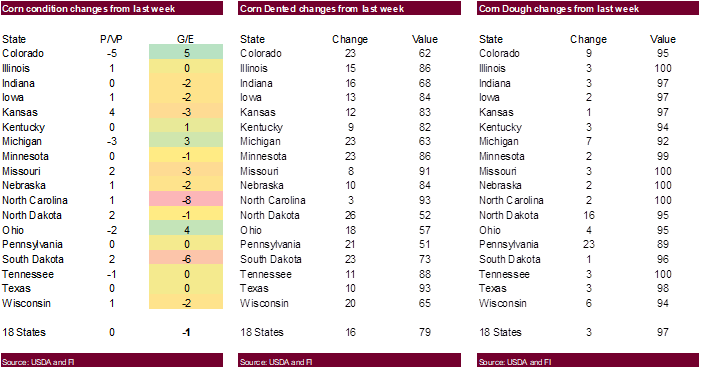 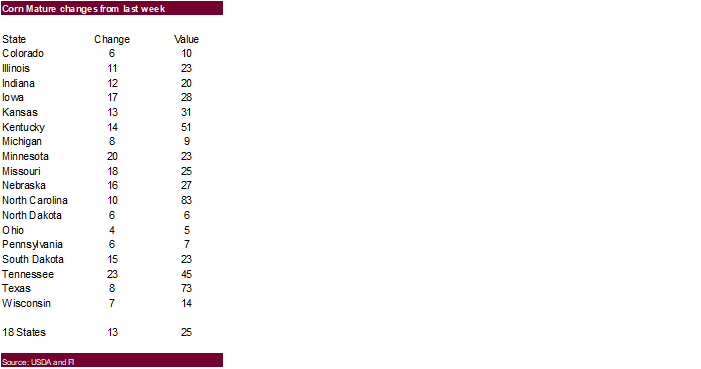 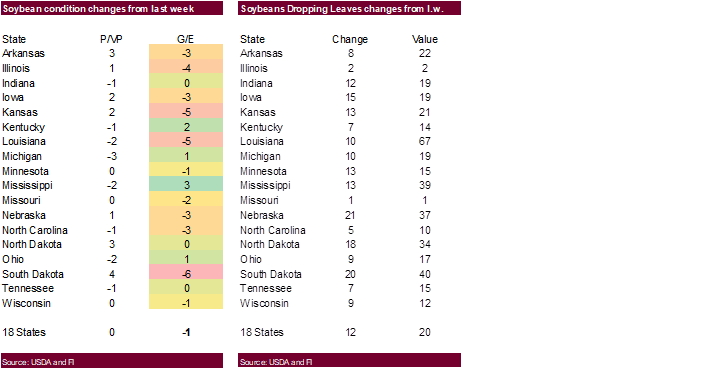 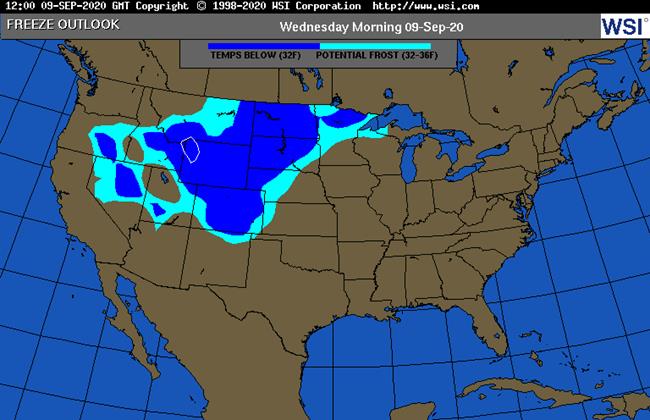 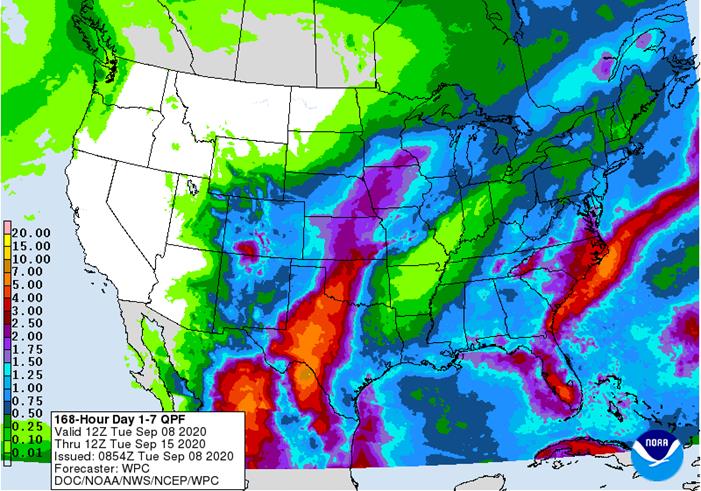 KEY
ISSUES OF THE DAY

MORE
DETAILS FOR THE WORLD