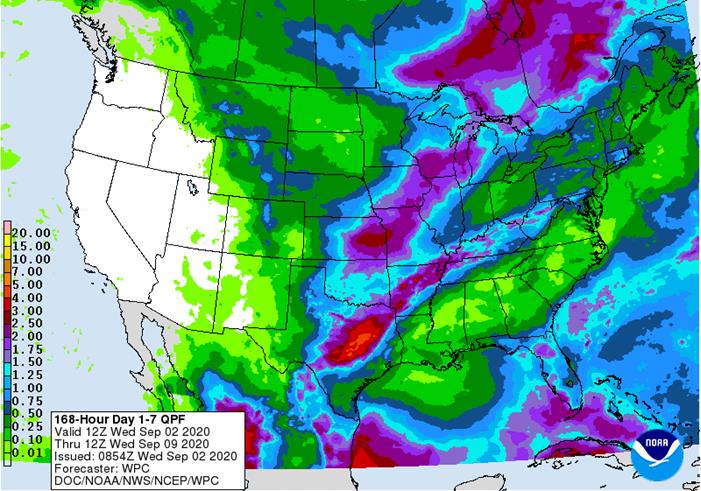 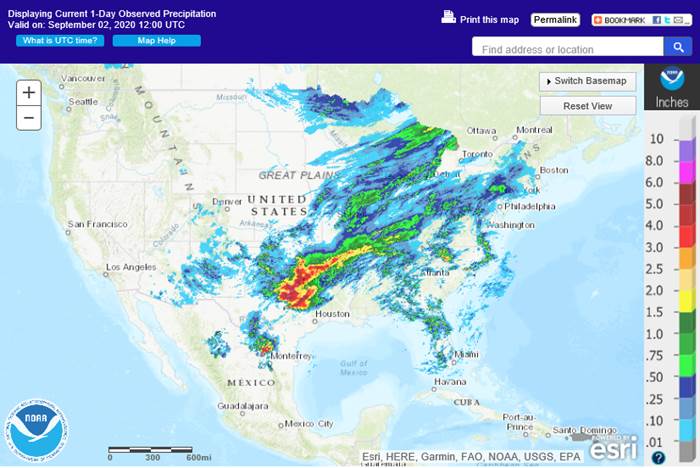 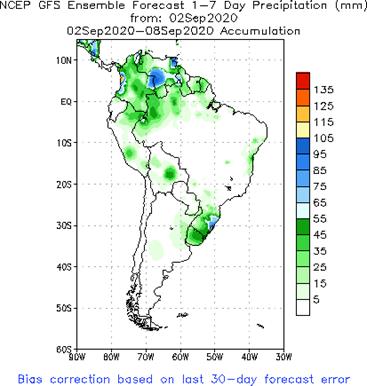 World
Weather, Inc. would not be surprised to see a second shot of cool air put back into the models for a little later next week. It seems that the cold episode ends too quickly given the environment in which it evolves from.  The rainfall increase in the Midwest
early to mid-week next week may be a little overdone, although some increase in rainfall was needed relative to yesterday’s forecasts.  Too much moisture was returned to the northern Plains and Canada’s Prairies during the second week of the outlook.

Not
a lot of change was suggested during the first tend days of the outlook today relative to that of Tuesday for both Argentina and Brazil. Rain in the following five days was increased in southern Argentina and there is some potential for verification, but the
00z model run was much too wet and the 06z run was a little better. Brazil’s wetter bias will remain along the coast and in far southern parts of the nation which should prove to be correct.