Wheat
rallied late, pairing much of the losses in corn  Soybeans, meal and oil ended lower.  No USDA 24-hour sales were posted today.  Weather models are showing a good warmup for the US Midwest late this weekend into early next week, with precipitation limited
over the next week.  China
sold just over 4 million tons of corn from reserves at an average price of 1,959 yuan per ton.  Japan bought 117,063 tons of food wheat. 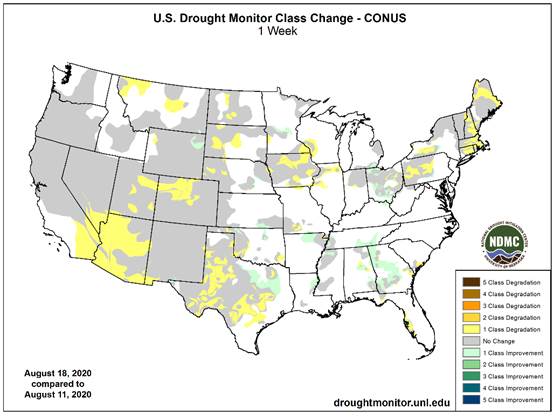 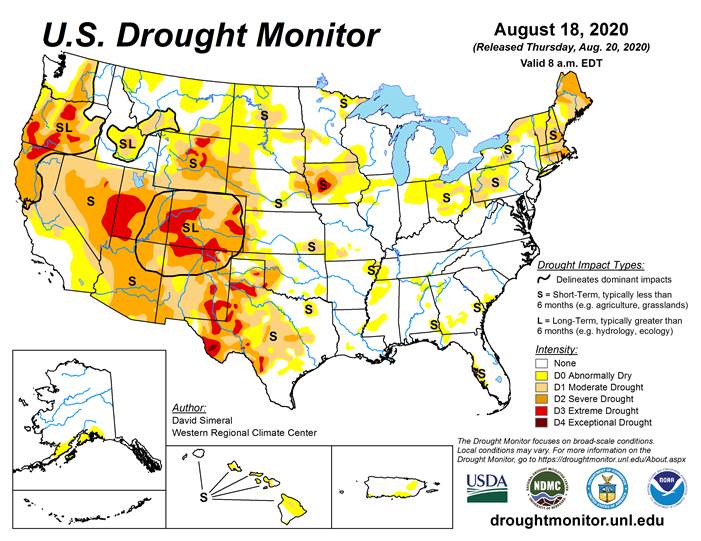 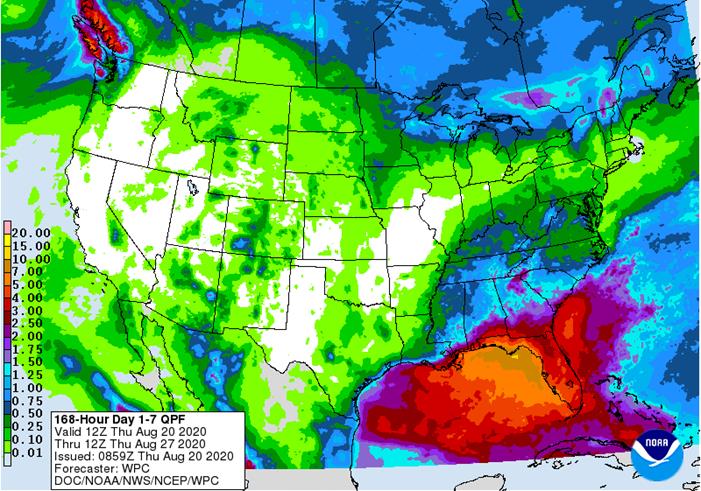 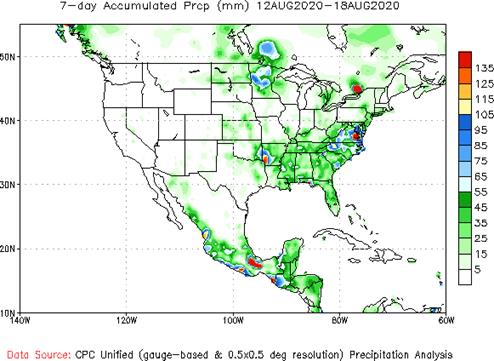 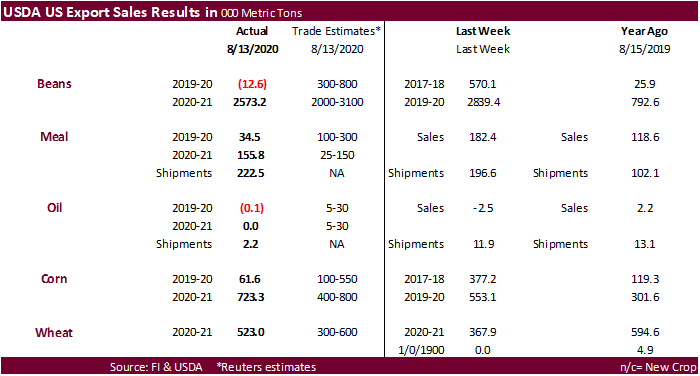 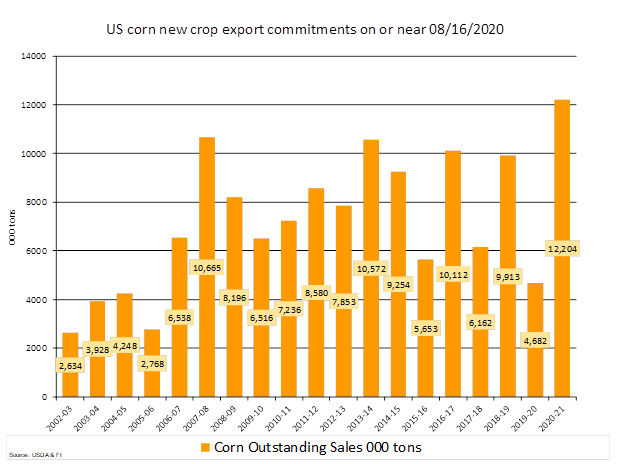 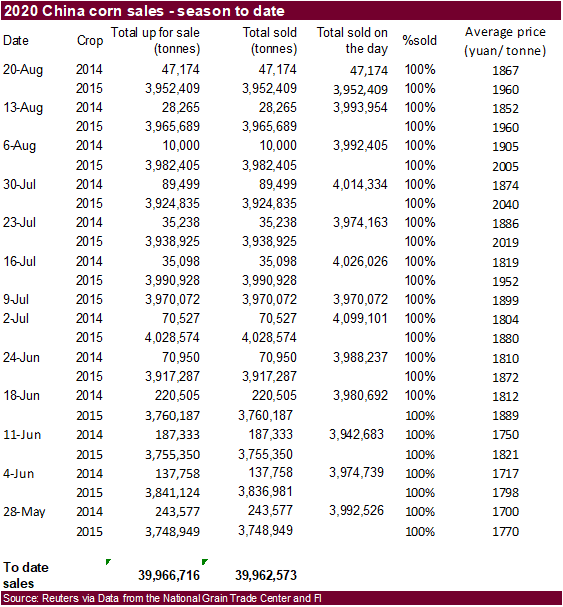 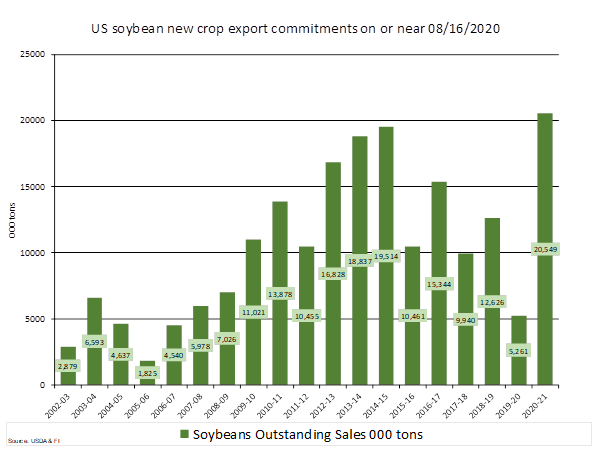