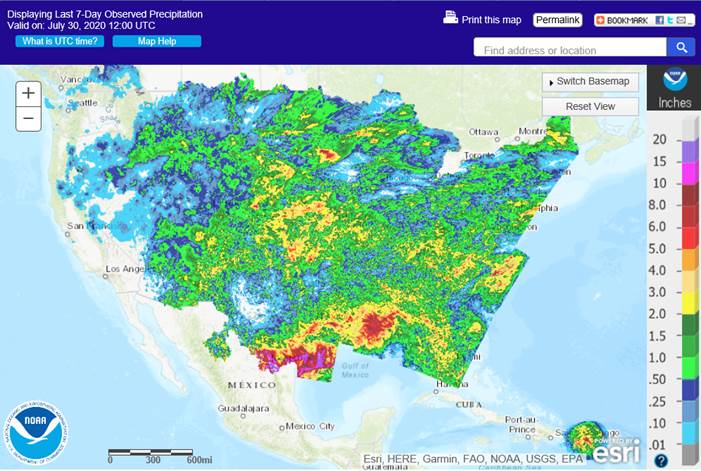 KEY
ISSUES INTO THE WEEKEND AND NEXT WEEK 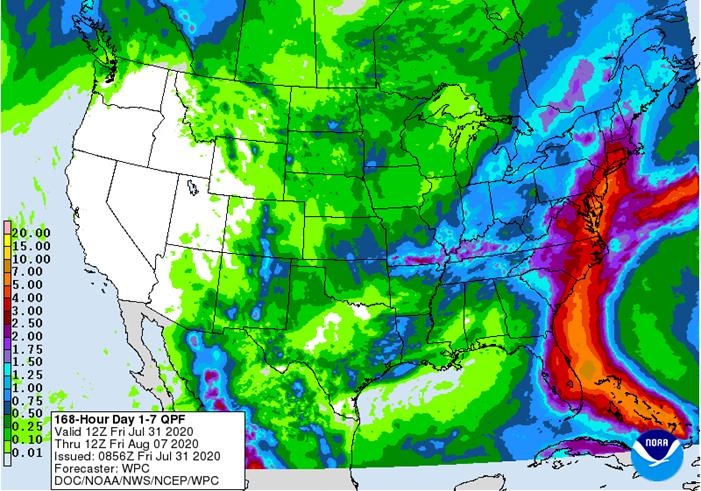 US
Consumer spending jumps 5.6% in June, but the recovery already appears to be slowing – MW

·
Cash sunflower oil prices were up nearly 5 percent on Friday.

·
First Notice Day deliveries for soybean oil were less than expected at 412 lots, meal were 24 and soybeans zero.

·
A Reuters poll calls the June U.S. soybean crush to fall for a third straight month to 177.8 million bushels.  Bloomberg estimates are in the table below.

·
China cash crush margins as of this morning, using our calculation, were 150 cents per bushel (148 previous) and compares to 147 cents a week ago and 41 cents around this time last year.

·
Malaysia was on holiday. 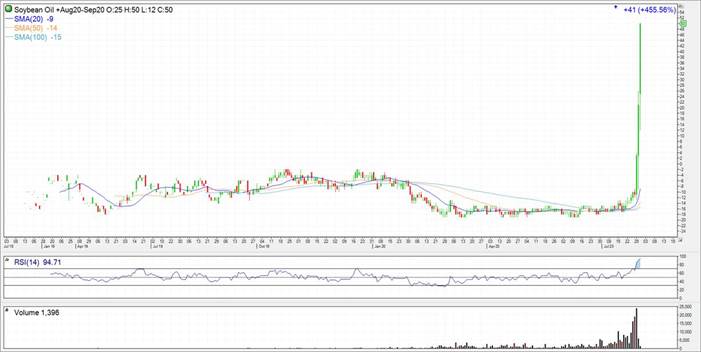 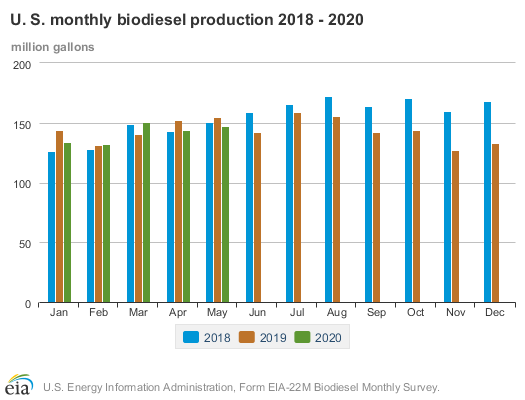 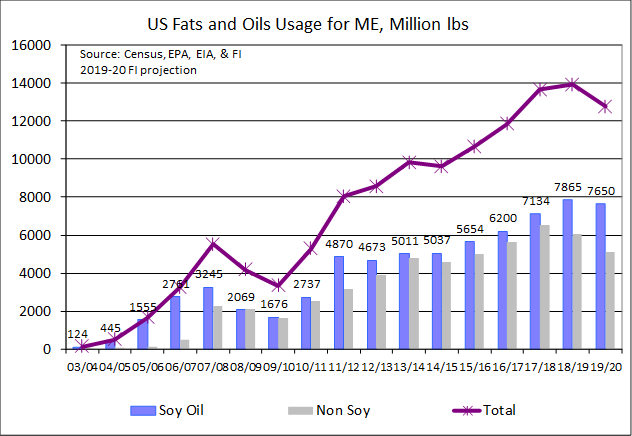