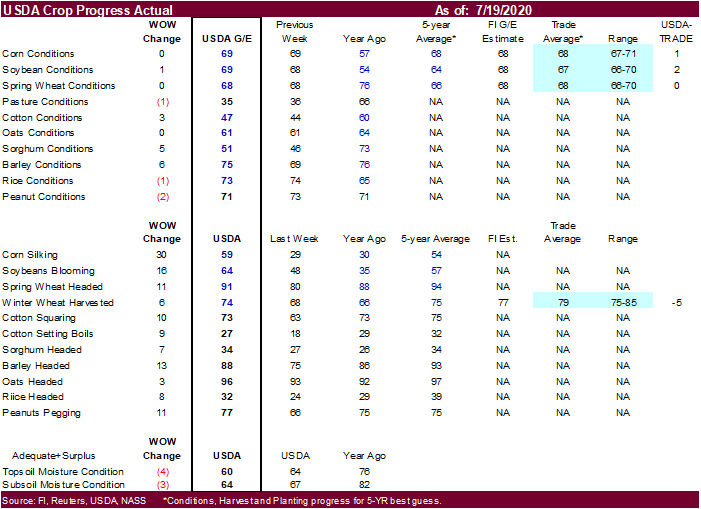 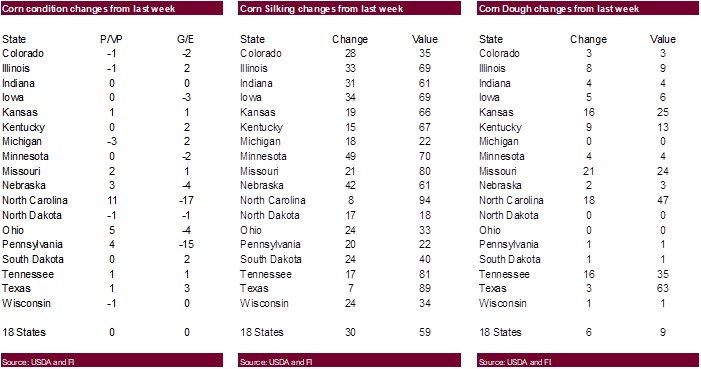 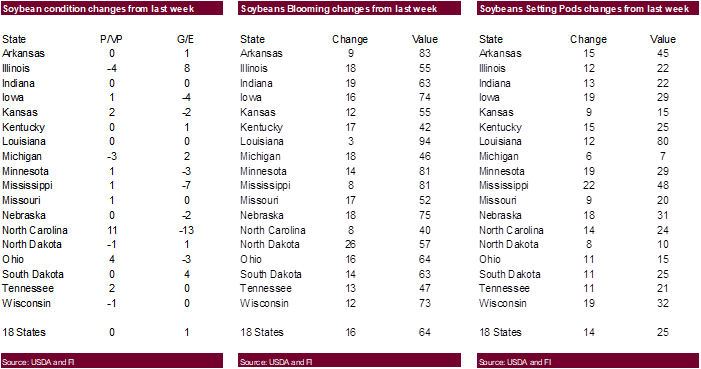 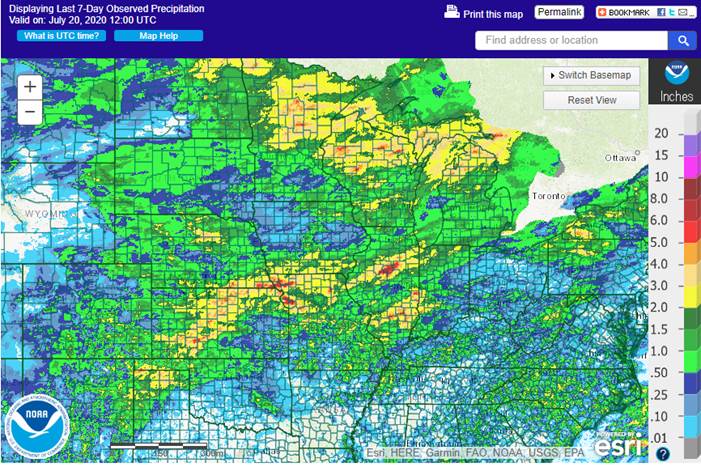 The
overall bottom line remains generally favorable for key U.S. corn and soybean production areas in the Midwest. Rain in the Delta stays somewhat limited while the southeastern states experience a favorable mix of rain and sunshine. A tropical wave still moves
across the Gulf of Mexico this week bringing greater rain to southern Louisiana and the upper half of the Texas coast late this week before spreading some of that moisture into other parts of Texas. The GFS model run suggests some showers in West Texas from
this tropical wave during the weekend while the European model keeps the moisture too far to the south. The GFS solution is most likely and World Weather, Inc. anticipates at least some rain during the weekend from this event. Monsoonal moisture slowly increases
in the southern Rocky Mountain region as time moves along this month. Temperatures will be warmest during the Friday through Sunday period and again late next week, but sufficient cooling is expected after each event to provide some relief for crops.

The
bottom line does offer some short-term relief in western Europe with some showers in France, Germany, Belgium and the U.K. late this week and into the weekend. No general soaking is expected, but any moisture would be welcome. There will be need for more generalized
rainfall. Dryness in parts of southern and Eastern Ukraine into Kazakhstan and parts of Russia’s Southern Region will remain a concern for the next couple of weeks, despite any showers that evolve. Temperatures will be seasonable with a warmer than usual bias
in Spain, Portugal, southern France and parts of the southern Balkan Countries

A
break from warm and dry weather is expected in the New Lands over the coming week to ten days with cooler temperatures and at least some rain. A part of the region east of the Ural Mountains will likely get some locally heavy rainfall as suggested by many
of the forecast models, but parts of the New Lands will be missed and a close watch on the precipitation distribution is warranted.

Most
of northern and far southern China’s weather will be favorable for crop development, but flooding in the Yangtze River Basin is serious and the damage to agriculture has been significant, but it may be a while to assess the extent of the loss. 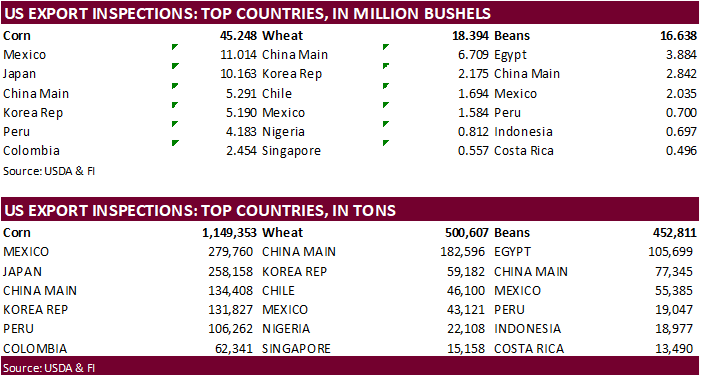 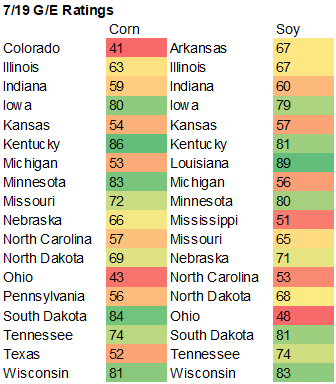 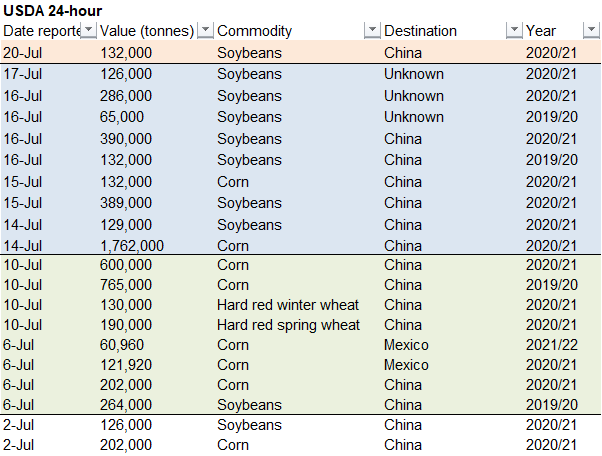