Attached are our updated US soybean complex S&D’s.

Conab soybean production came in below expectations. The US will see localized rain bias Midwest this week before net drying occurs during the 6-10 period. The soybean complex ended lower led by soybean oil amid profit taking and Egypt passing on vegetable oils.  Corn ended higher following sharply higher wheat that has been trading lower production estimates for the EU and Black Sea region.  Global Grain Asia is July 9-10 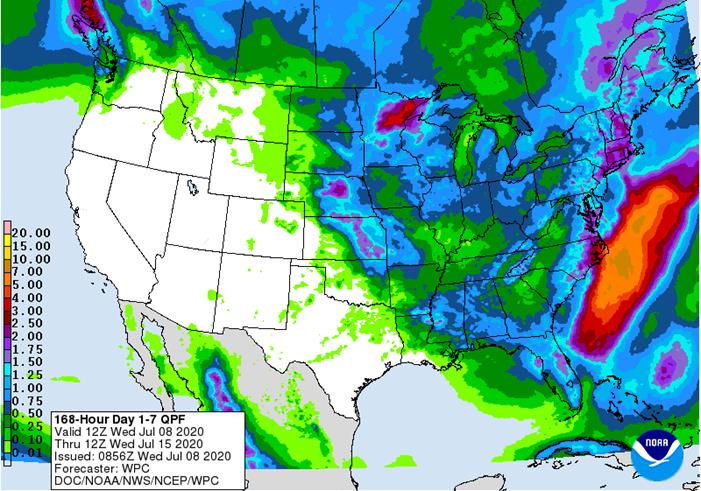 MARKET WEATHER MENTALITY FOR CORN AND SOYBEANS:  Concern over U.S. weather, northwestern Europe weather, eastern Black Sea weather and the central New Lands weather will maintain some bullishness to market mentality today. Weather in China may also be contributing some bullishness because of flooding, although most of the crop damage has not been in key corn and soybean production areas.

Overall, weather today will likely provide a mixed influence on market mentality with a bullish bias.

MARKET WEATHER MENTALITY FOR WHEAT:  Wheat harvest weather in the U.S. will be fair to good over the next ten days. Very good conditions are expected in western and central Europe and the eastern Black Sea region as well. Rain may be threatening grain quality in Eastern Europe, including western Ukraine, Belarus and western Russia.  China wheat quality may have slipped a little in recent weeks because of some rainy weather.

Spring wheat in northeastern China is in good condition. Some improvement in wheat is expected in Canada as rainfall increases in the Prairies, although some of the crops in the driest areas in Saskatchewan have already advanced too far to benefit from rain.  Crop conditions may also improve in the U.S. northern Plains. Rain is needed in the U.S. Pacific Northwest, although much of that crop is irrigated.  Crop conditions in southeastern Canada are rated favorably.

There is some concern over future Russia spring wheat conditions in the central New Lands where net drying is expected. 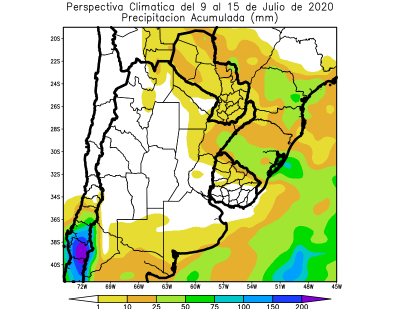 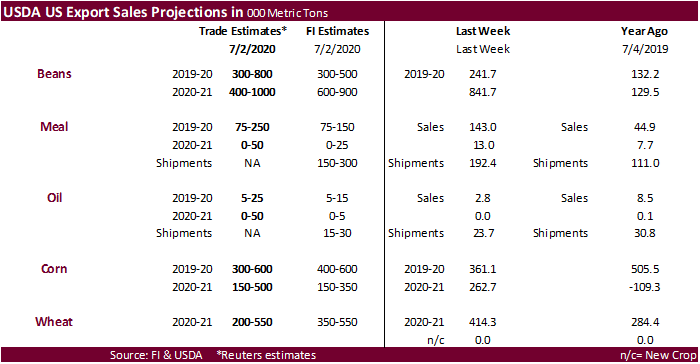 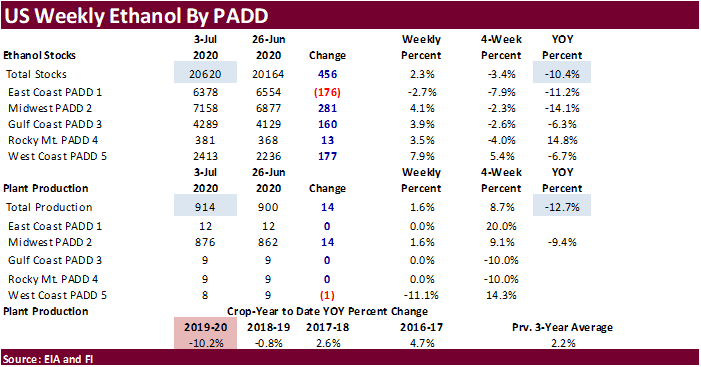 ·         US wheat traded sharply higher on production woes for the EU, SA and Black Sea region.  Hot temperatures forecast for the US also supported prices.  The Rosario Grains Exchange lowered their outlook for the 2020 Argentina wheat crop to 18-19 million tons from 21-22 million tons previously, based on a lower area.  UK’s Agriculture and Horticulture Development Board estimated the soft wheat area down 9.4% from a February estimate to 1.363 million hectares (1.504 in Feb) and compares to 1.808 million sowed in 2019.  This area is very low compared to average.  The UK saw heavy rain late into 2019 followed by dry weather early spring.  According to AgriCensus, they calculate a 10.1-million-ton crop for the winter crop, well below an above average crop year before of 16.2 million tons.  Could this translate into more Canadian and US wheat shipments to UK this year?  It might.  Yesterday ProAgro lowered their outlook for Ukraine wheat production and IKAR decreased their estimate for the Russian grain/wheat crops.

·         Funds bought an estimated net 15,000 Chicago contracts.  That might be the most they bought in a single day since December 16th when they bought the same amount.

·         Note trade estimates look for the USDA to reduce new crop stocks and lower US production on Friday.  The US crop could end up below 2019 and well below a ten-year average. Below 2020 FI estimate. 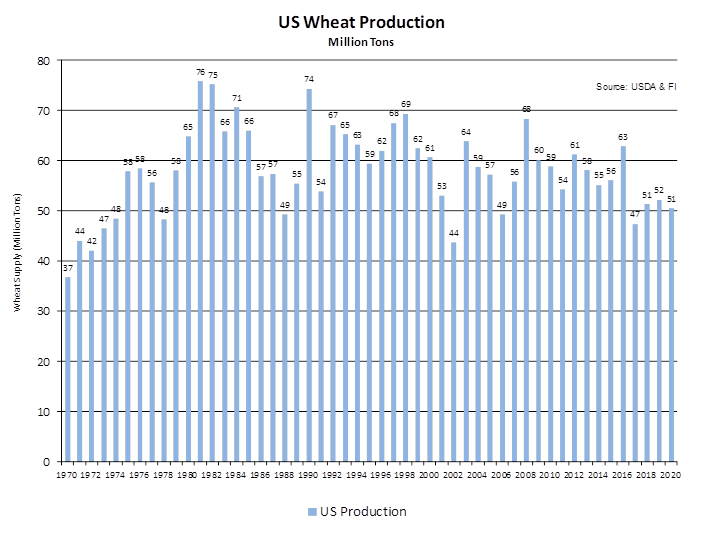