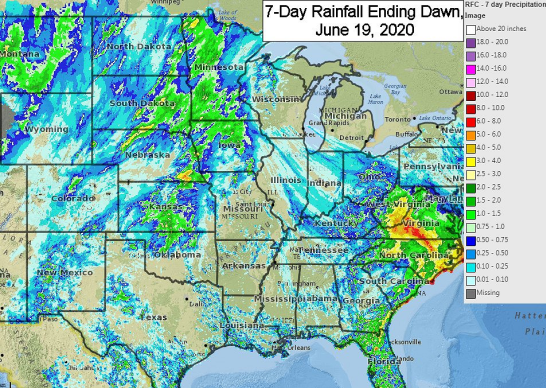 ·         Corn rose today on hopes of Chinese buying after secretive talks with China in Hawaii.

·         No real short covering noted today, but the market is approaching overbought territory when looking at RSI and Stochastics.  While current weather is crop friendly, the weather bulls keep trying to get a weather story going. 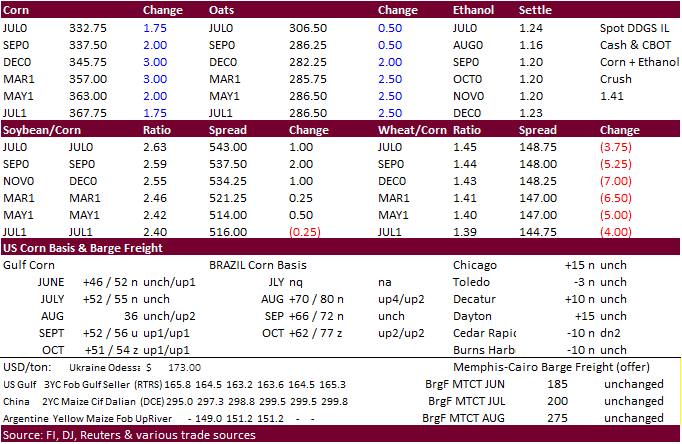 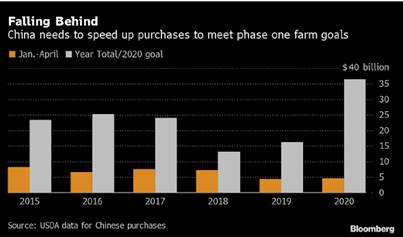 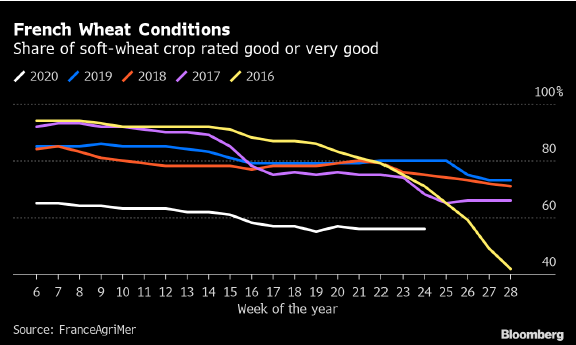