Attached
is our US soybean balance with updated 2021 yield.  Today is/was a US Federal Holiday and CFTC’s Commitment of Traders will be delayed until Monday. 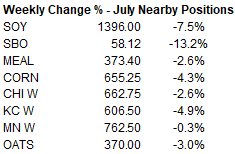 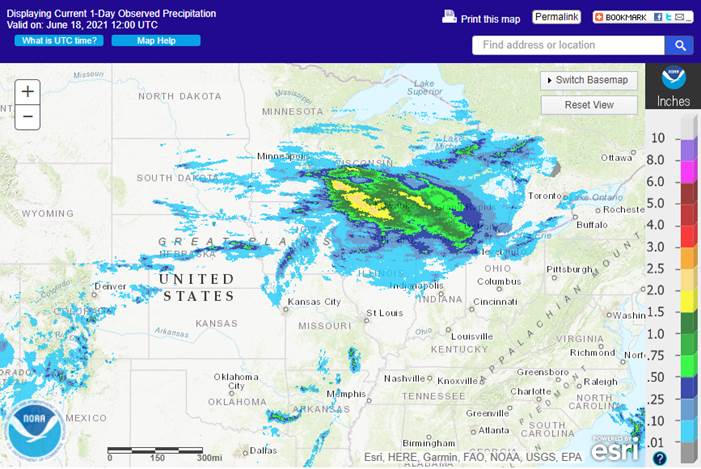 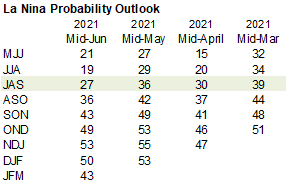 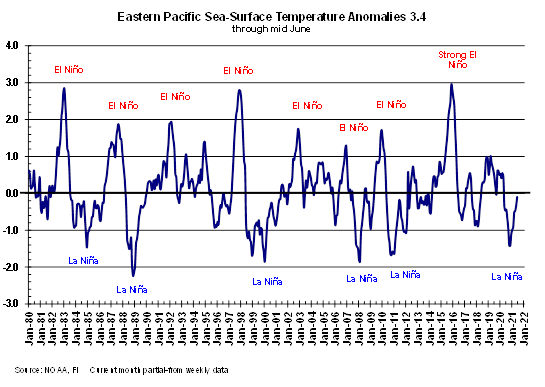 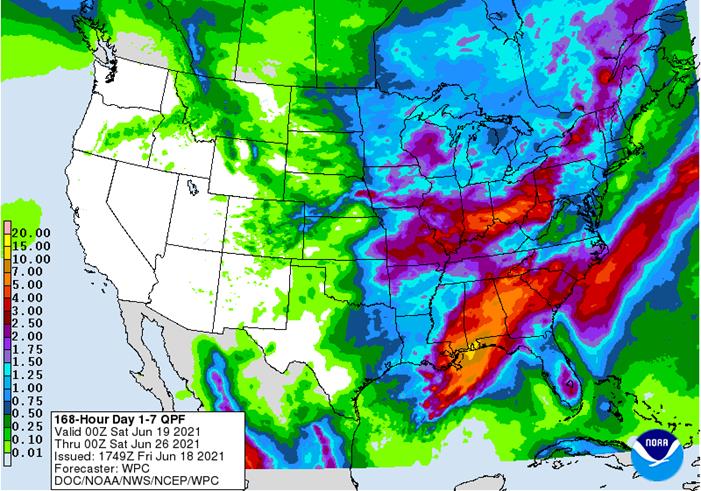 o
Watch grain, cotton and oilseeds in central Maharashtra as well as sugarcane from that region into Tamil Nadu and Andhra Pradesh due to expected below average rainfall and warm temperatures for a while

o
South Australia, Queensland, northwestern Victoria and parts of western New South Wales have been driest and still have the greatest need for more moisture.

o
Some forecast models are advertising greater rain in the last days of June, but confidence is low

o
World Weather, Inc. believes some of the rainfall advertised is a little overdone, but many areas will get precipitation often enough to prevent any declines in crop conditions outside of the far west

o
Far western fringes of the Corn Belt may not receive much high volume rainfall, but some showers and cooling is expected

o
Relief from recent heat and moisture stress is expected in some western Corn Belt locations, but big soakings of rain are not likely

o
Extreme highs reached 108 Fahrenheit at Hill City, Kansas while reaching the 115 to 123-degree range in the southwestern desert areas

o
The cool off will come with some needed rain will be good for summer crops by reducing evaporation, lifting topsoil moisture conserving soil moisture through slower drying rates

o
Too much rain is expected from southeastern Mississippi, southwestern Alabama and far western parts of the Florida Panhandle into northern Georgia

o
Not much damaging wind expected

o
Flooding will be the greatest concern

o
Harvest progress will advance around the precipitation.

o
Most areas will get rain at one time or another by June 26.

o
Any precipitation will be welcome, but greater amounts are desired

o
Ethiopia is experiencing slowly improving rainfall in the west

o
Rain should increase and advance to the north during the June 24-30 period, but it will be erratic

o
Winter crop establishment has been favorable in the southwest, but unirrigated areas in Free State has been a little dry and rain is needed

o
Temperatures will be near to above average 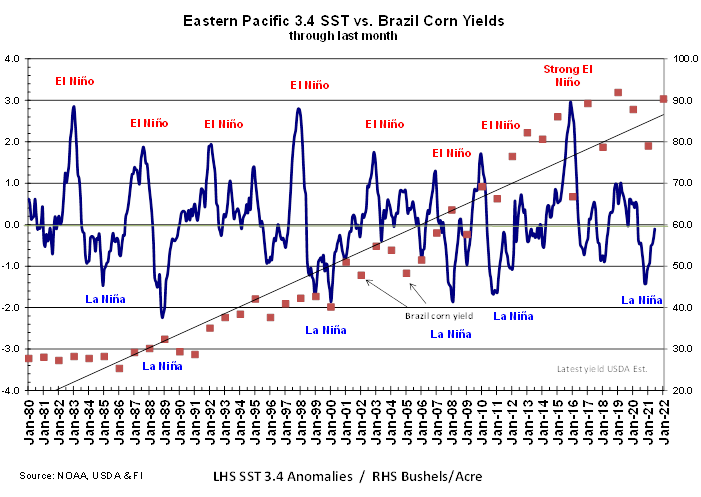 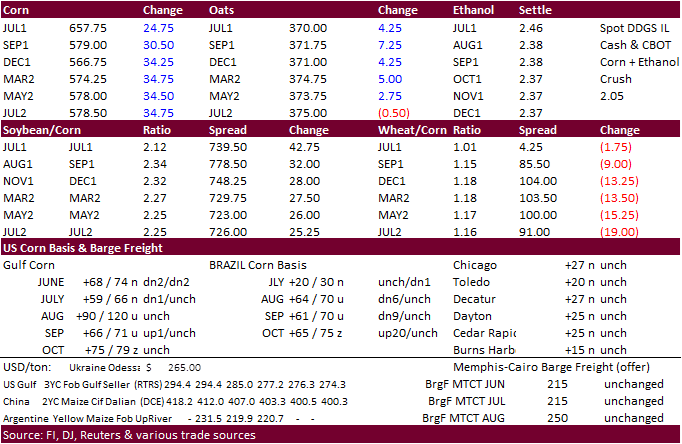