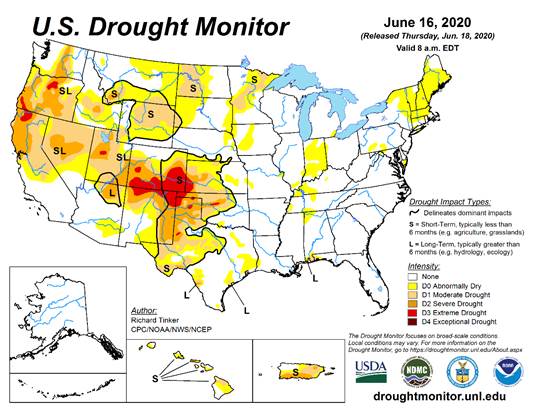 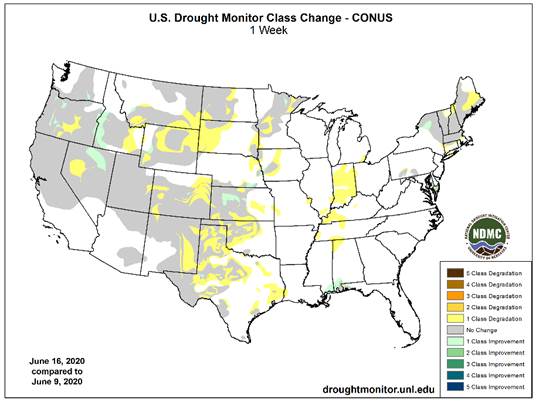 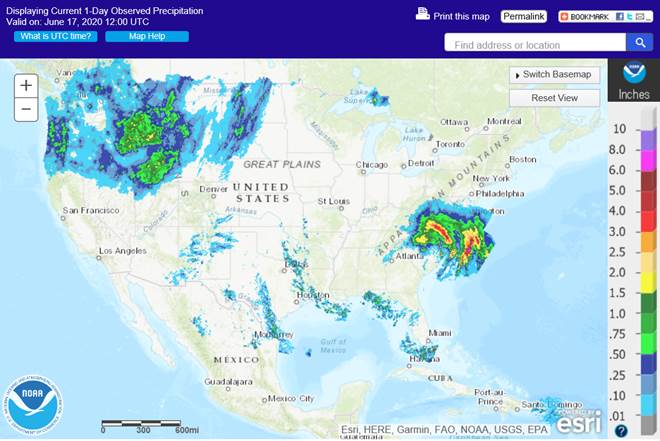 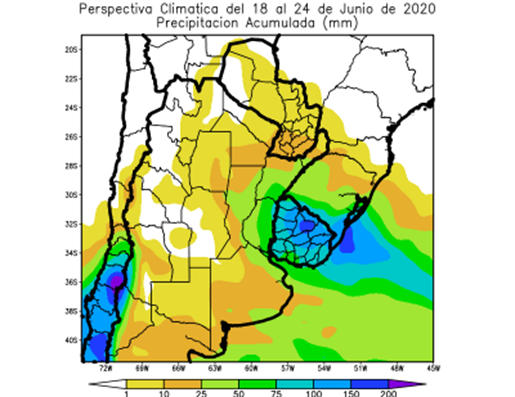 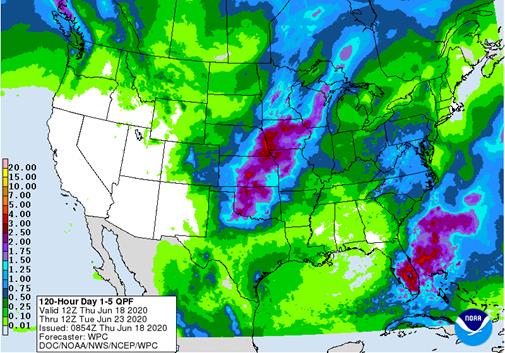 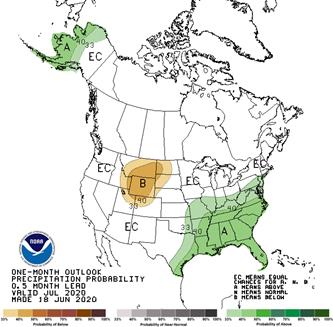 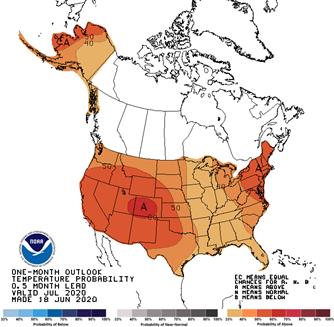 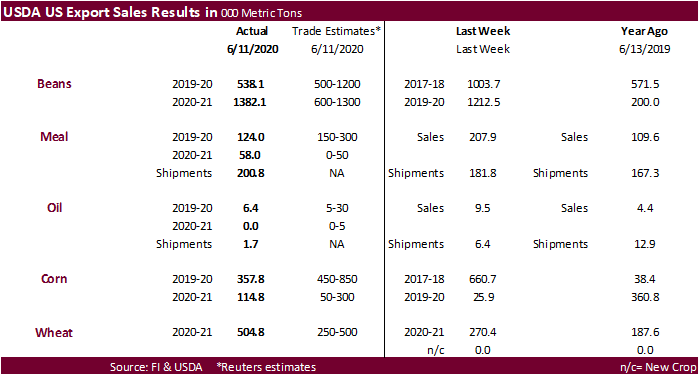 ·
Corn ended slightly higher on drought expansion shown on today’s US Drought Monitor.  While the week ahead sees no issues, the market was showing concerns over the worsening conditions.  This puts
more eyes on Monday’s USDA Crop Conditions Report.

·
Funds were net buyers of 1,000 corn contracts on the session.

·
China sold nearly 4 million tons of mostly 2015 crop-year corn from reserves on Thursday, bringing sales over a 4-week period to nearly 16MMT.  Sinograin will about 663,000 tons from the 2016 harvest
on Friday.

·
USDA Cattle on Feed is due out at the end of the week.  USDA May Cattle on Feed survey is calling for a 26.1% drop in marketings as meat plants slowed due to COVID-19. 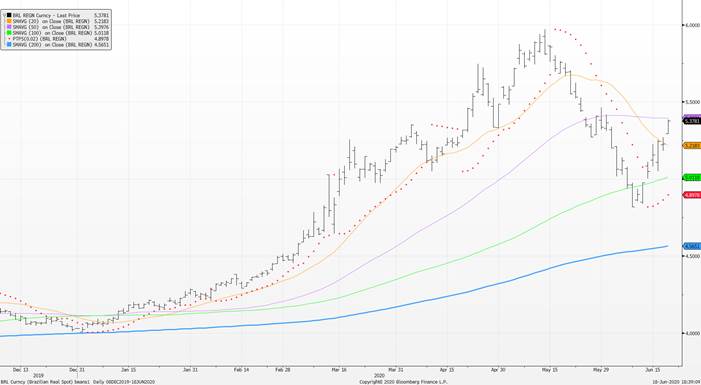 This
summary is based on reports from exporters for the period June 5-11, 2020.