Midday
was wetter bias parts of the northern Great Plains, Upper Midwest, and IA.  Soybean oil was on the defensive again creating a negative undertone for soybeans.  Meal was higher. US corn futures rebounded from a snap 24-USDA corn sales announcement and Brazil
opening doors to US GMO corn imports (reported by AgriCensus) along with WCB crop growing concerns.  US wheat was higher as Egypt retendered. Iran is in for 60,000 tons of wheat. SK’s KFA bought 60,000 tons of corn.
CBOT
price limits for hogs, pork, and entire soybean complex expands for tonight’s open.
https://www.cmegroup.com/trading/price-limits.html

(In
dollars per head for cattle and hogs). 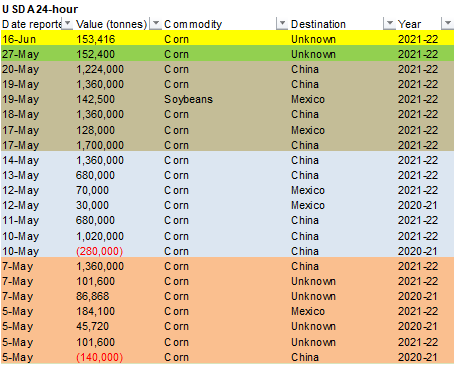 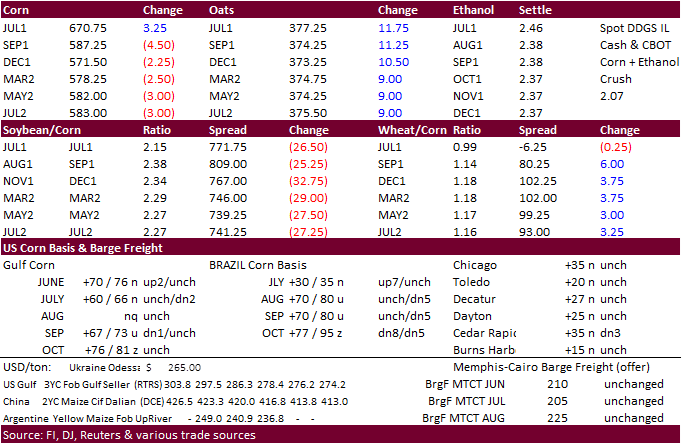 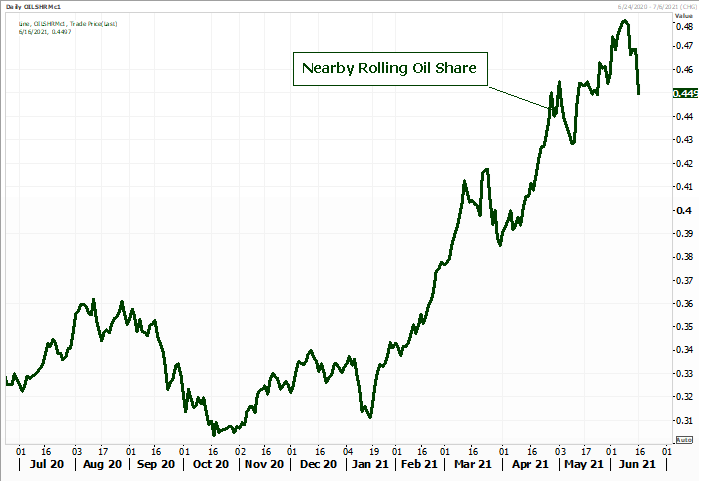 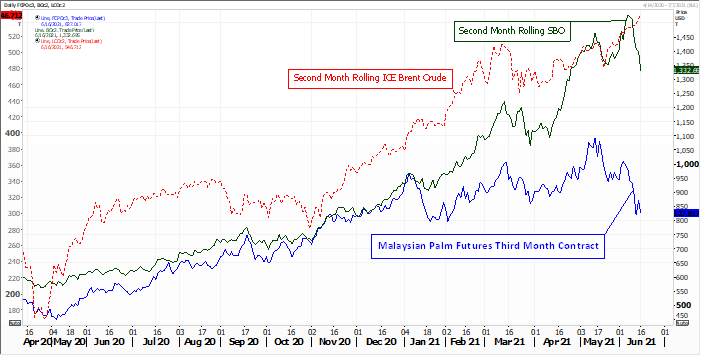 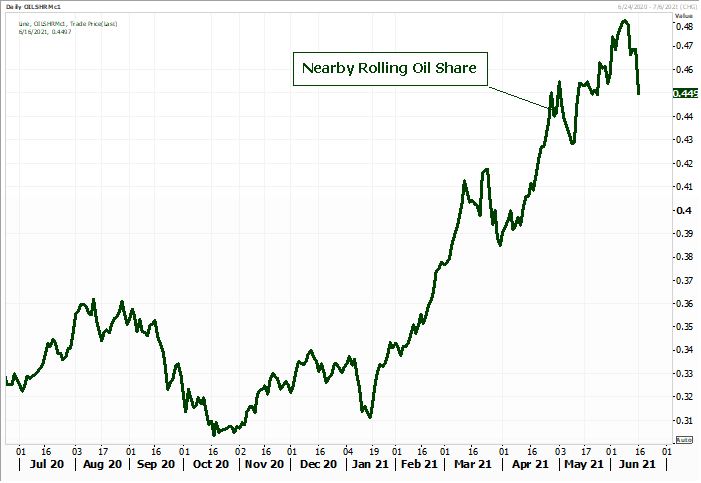 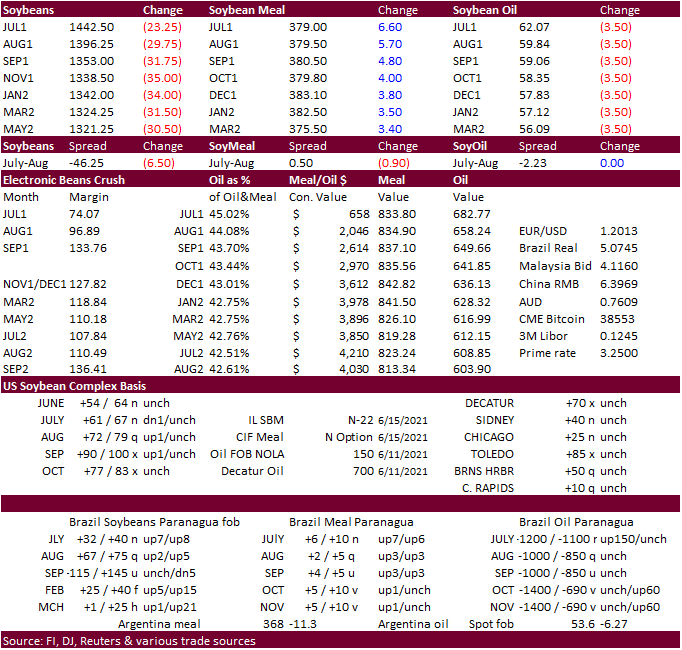 ·
(Bloomberg) — National Food and Strategic Reserves Administration will release state reserves of metals including copper, aluminum and zinc in batches, according to a statement from the administration. 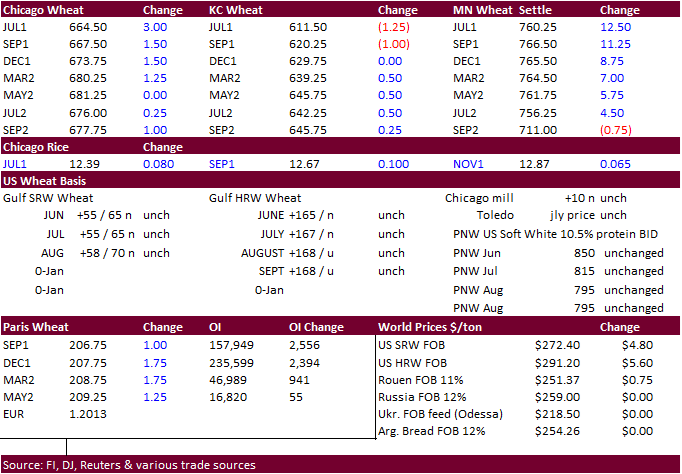