Very
choppy trading range today on positioning ahead of the USDA report due out on Thursday.  Corn reversed to traded higher bias the nearby contract.  MN wheat was down again after rain fell across parts of the Northern Plains and Canadian Prairies, pressuring
Chicago and KC type wheat. The soybean complex was lower in part to technical selling and rain falling across the ECB.

Mid-day
for the short and medium range forecast for most models (not GFS) reduced rain for the northern U.S. Plains and increased it in Canada’s eastern Prairies for Thursday night into Saturday.

o
No excessive heat is expected

o
Some cooling will occur for a little while next week

o
The drying is not likely to cause critical crop stress; however, concern will rise over crop conditions the next time temperatures turn hot after the period of net drying

o
Crop conditions will only improve if generalized rain evolves

o
Flooding is expected, although rain amounts have been reduced today over those advertised earlier this week

o
Not much planting has occurred thus far this summer and the storm will cause delays in fieldwork, but only a small area of replanting may be necessary

o
Rain will occur in the southeast corner of the Prairies tonight and Wednesday and across eastern Alberta, western and central Saskatchewan Thursday night into Saturday

o
Safrinha corn and cotton production will be down this year, despite periodic rainfall in the south

o
Temperatures will be warm, but not excessively hot

o
Drying will raise the need for rain in time

o
The rain was welcome

o
Greater rain is needed in many areas; including Ghana and some west-central Ivory Coast coffee, cocoa, rice and sugarcane production areas

o
Rainfall will continue lighter than usual, but at least some showers will occur periodically

food
prices expected to fall, pork prices continue to plunge, for the month/month -0.2%

impacted
by rising commodity prices, for the m/m, +1.6% 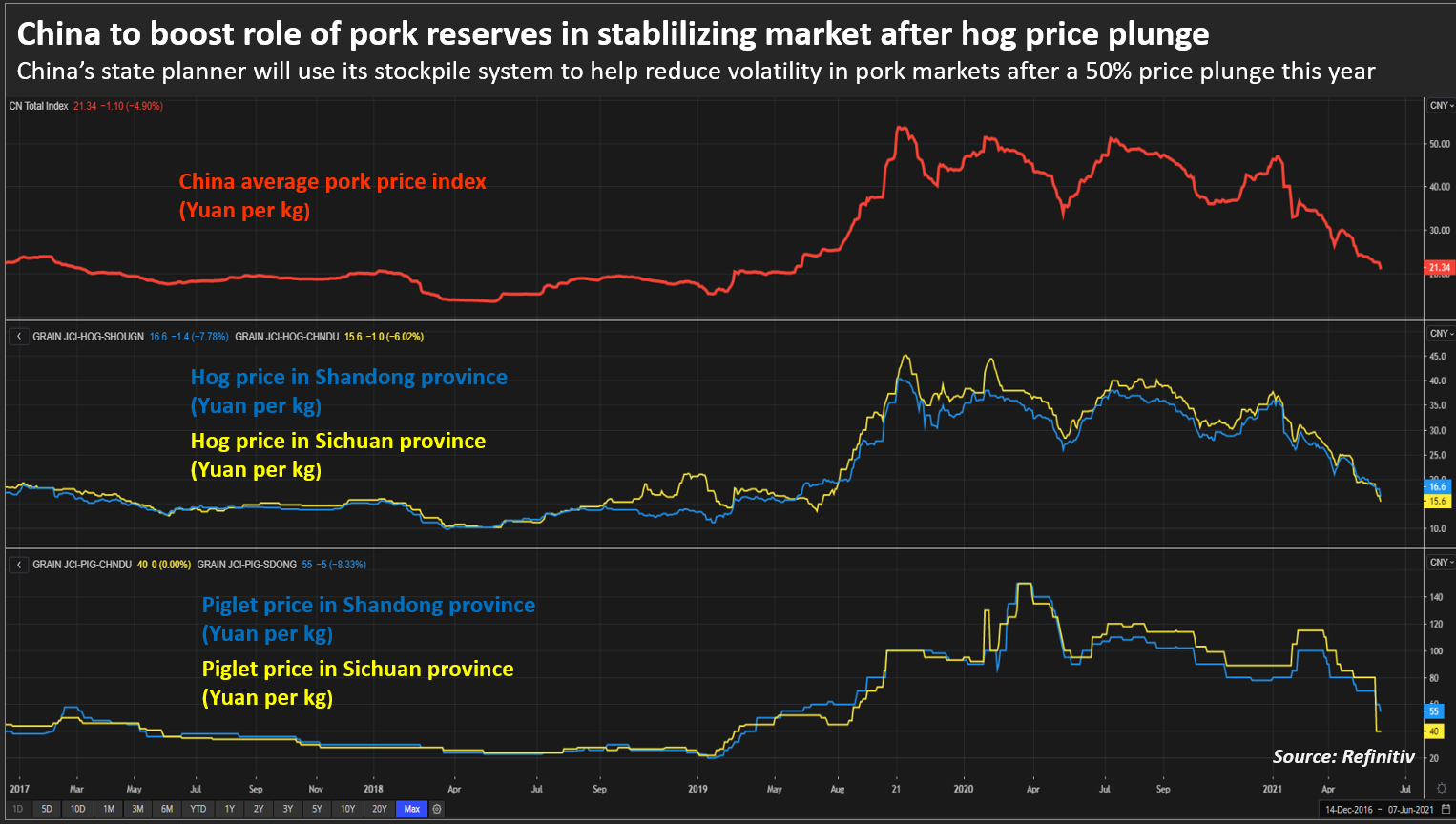 U
of I – Direct Costs and Prices on Grain Farms 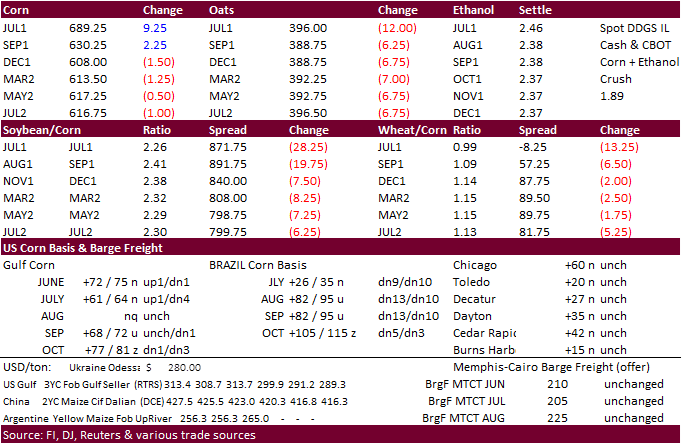 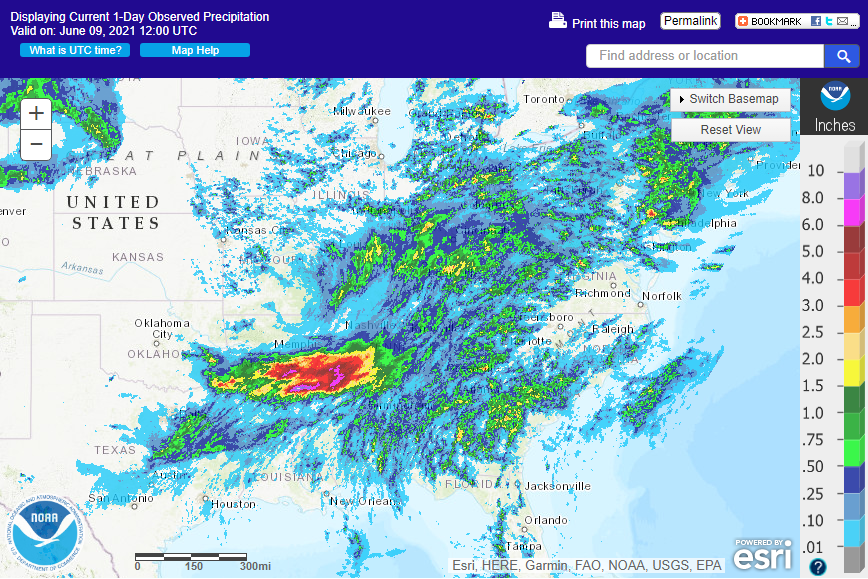