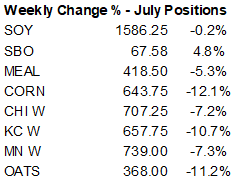 As
we learned last week, most CME/CBOT pits are now permanently closed.  Video link provided takes us back what they used to look like.
https://www.youtube.com/watch?v=a25jc54YFzo 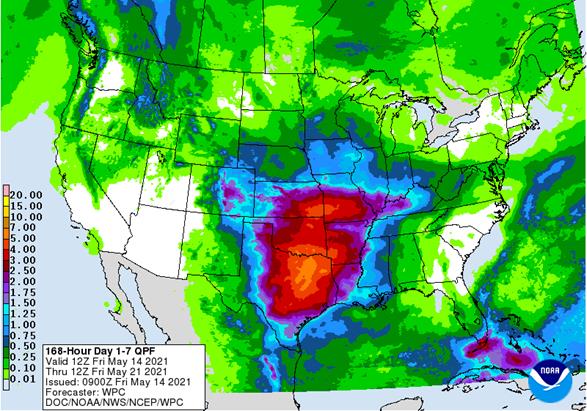 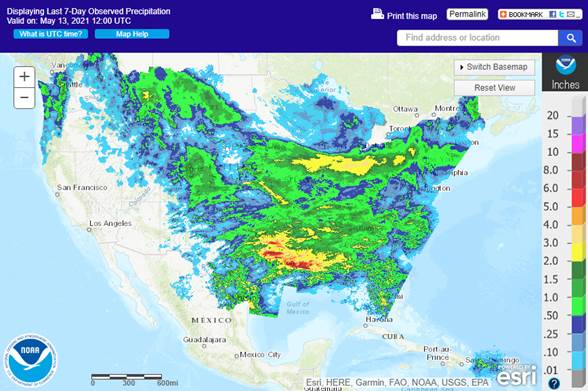 Traditional
funds were much less long than expected for corn, soybeans, wheat and meal.

The
net long position gained over corn by a large amount for the week ending May 11. 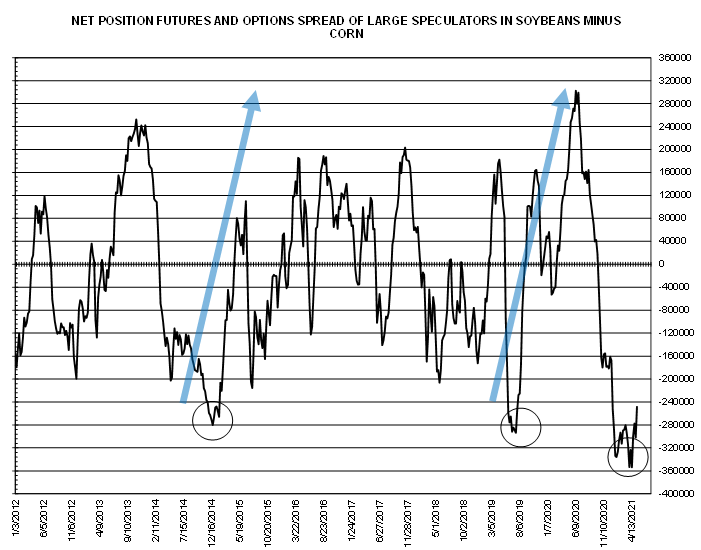 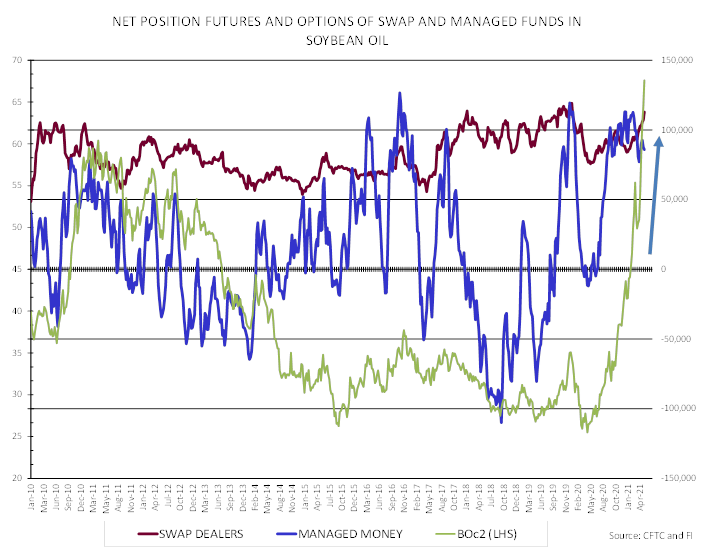 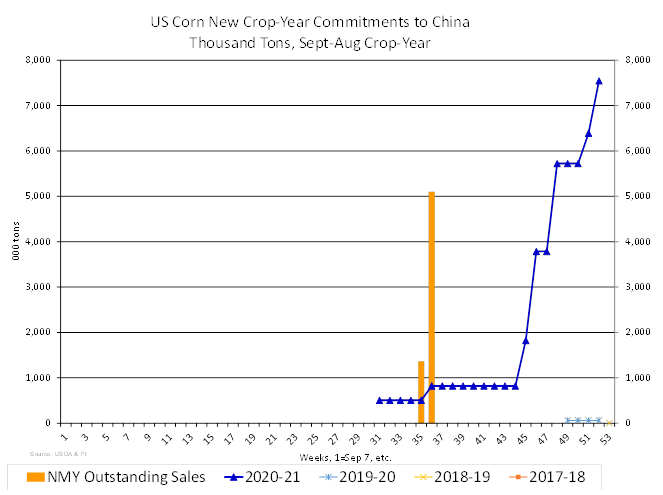 EIA:
In 2020, U.S. exports of fuel ethanol fell for the second consecutive year 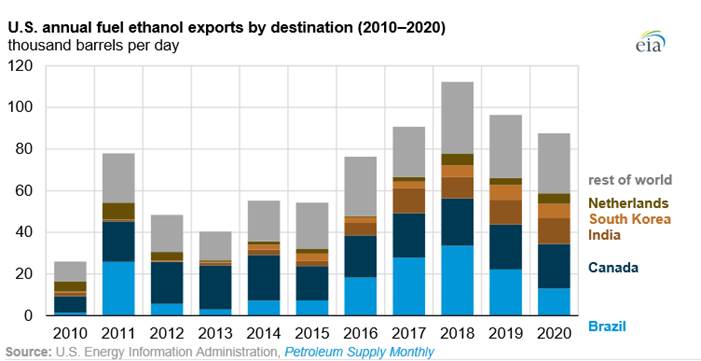